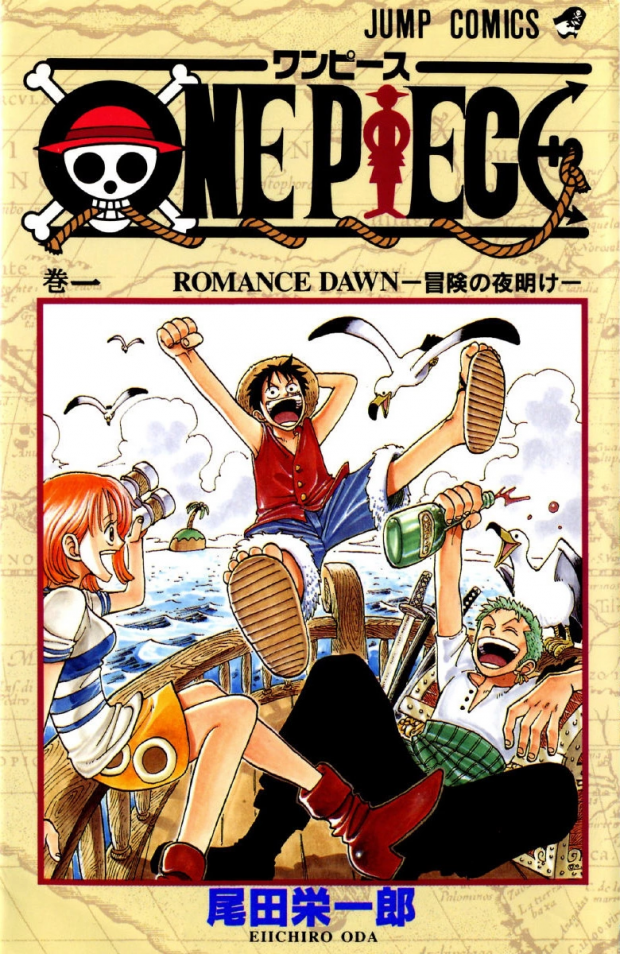 One Piece– This incredible story of a rubber man’s journey to becoming the king of the pirates is one if not the longest running manga/anime to ever come out. Its main character is Monkey D. Luffy who starts off his journey looking for a pirate crew to travel across the world in search of the ONE PIECE, the treasure holding all the world has to offer. In his story you see the countless adventures he goes on and the numerous friends me makes while on his search for power to take this treasure and power to defend his friends with all her has. Luffy although a bit hard headed and goofy is a strong willed person driven by his ideals. This kid has a power like no other which is to make friends will all he meets and to always stand up for the weaker person even in the face of a monstrous villain. 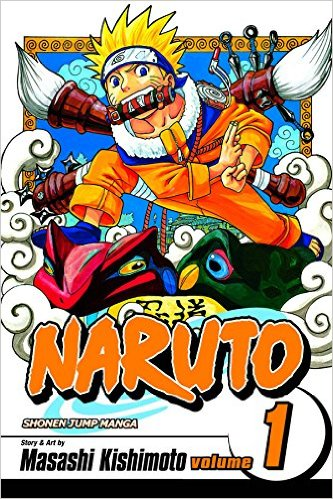 Naruto– Naruto is one of the best ninja manga/anime ever which was created by Masashi Kishimoto. He created a ninja world filled with tragedy, action, and joy. The main character is Naruto Uzumaki, a kid born in the village hidden in the leafs without parents with a demon fox inside him. This demon lead to him being shunned by the village near the point of breaking but he learned to overcome them and set out his goal of become someone the village respects. The manga finished in 2014 while the anime finally caught up 2017 leading to its ending. Currently Naruto is the 3rd best selling manga to ever come out. 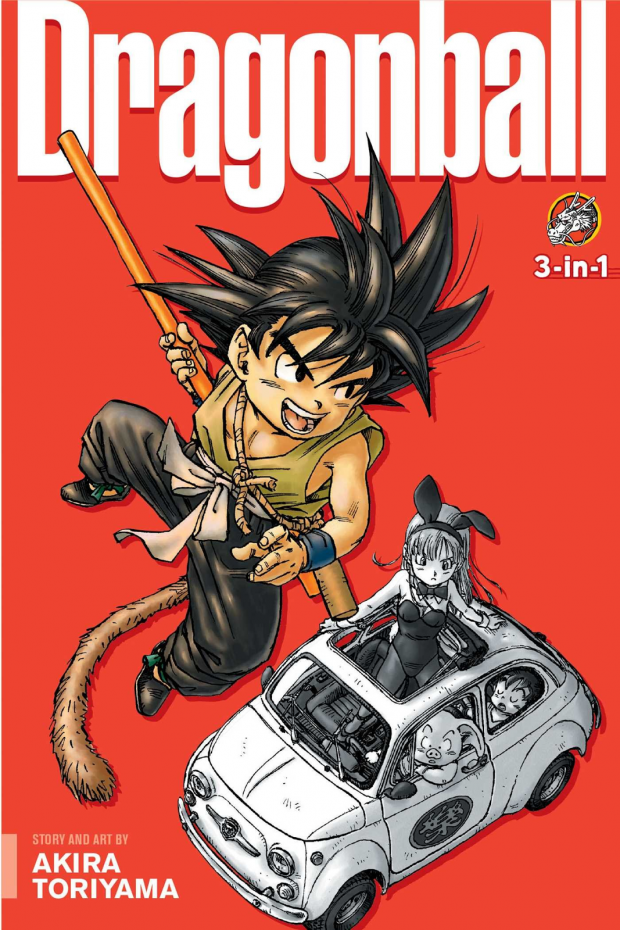 Dragon Ball– The Dragon Ball Manga was shown in the weekly shonen jump magazine from 1984 to 1995. Written by Akira Toriyama; the manga consist of martial arts, comedy, and adventure. The Manga was later collected into 42 individual books around the same years. A small kid is found by an old man near a space pod who then grows up to  a very powerful warrior later named Goku. The story is written in a way that keeps the reader intrigued by showing comedy and action at the very same time. Goku along his adventure meets a strange woman named Bulma who is in search of the dragon balls. The dragon balls are wishing orbs and consist of seven to be able to grant any wish you want. Currently Dragon ball is the second best selling manga in the world with around 240 million sales. 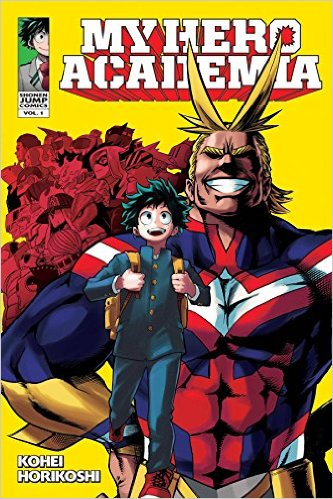 My Hero Academia– “This is the story of how I became the greatest hero alive.” This manga follows the life of Izuku Midoriya a powerless kid that wants to be the strongest hero that’s ever lived. His encounter with All Might the best hero alive sets him on a path towards achieving this goal because All Might tells him “ you too can become a hero”. His encounter with All Might ends with All Might offering to give young Midoriya his power. Midoriya is then tasked with becoming stronger because that the only way he’ll be able to survive the powers backlash. He then enters UA which is the school with the best hero course and the viewer is shown Midoriya struggle to keep up with the best students without full control of his power. Going from intense training activities to nail biting mock battles his struggle to become the best is deeply felt by the reader. Once villains hear of All Might’s weakness they began attacking him and his students which leads to a heart clenching battle in the UA battle area.
On 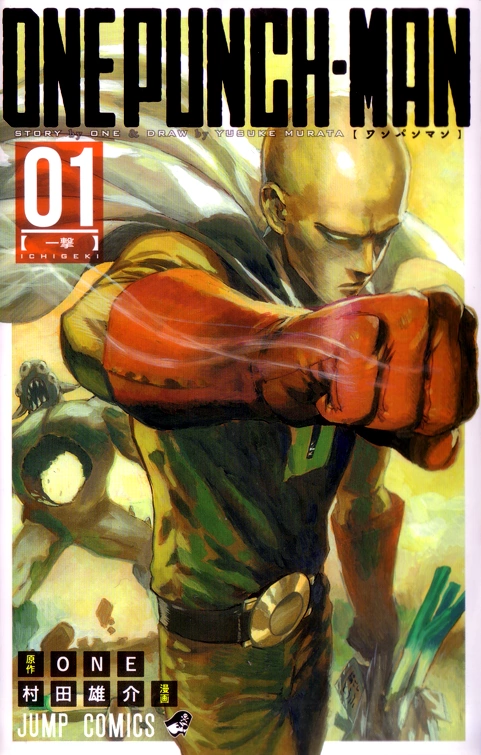 e Punch Man– One Punch Man is a Japanese web-comic/manga written by the author One. The web comic was published in July 2009 and became a top hit with 10 million total views. Although, the web comic is different from the manga it is also far ahead into the story. ONE’s original manga was remade in June 14 to present by Yusuke Murata to make the visuals much more amazing. Due to it’s popularity that sparked during the fall of 2015, even it’s own anime was introduced with 12 thrilling episodes. The name speaks for itself One Punch, the main character can destroy any enemy he comes across with one punch. Saitama is a bald headed man who is unable to satisfy his own needs because his fights just don’t last. The internal conflict between himself causes him to even dream of a fight that will satisfy him of his needs. Saitama is just so powerful and undoubtedly the strongest character in the manga. He later meets a robotic human named Genos that is capable of disintegrating powerful enemies. They both then decided to take their skills and make them useful by joining the Hero Association. Throughout the manga the Hero Association becomes more of a corrupt organization who uses heroes for their own benefit. Currently One Punch man still sits on top of many of the biggest anime’s in Japan and is highly recommended by many individuals.

By: Bryan Coreas and Anthony Estevez