Everybody is talking about Black Panther, the first superhero movie with a predominantly black cast. The movie is directed by Ryan Coogler, an American film director and screenwriter, he directed Fruitvale Station(2013) and Creed(2015). He worked with actor Michael B. Jordan in both movies, and will also work with him in Black Panther. The cast of Black Panther is largely black with famous actors such as Chadwick Boseman, Forest Whitaker, Daniel Kaluuya, Sterling K. Brown. The rest of main cast consists of Lupita Nyong’o, Danai Gurira, Angela Bassett, Andy Serkis, Martin Freeman, and Florence Kasumba. 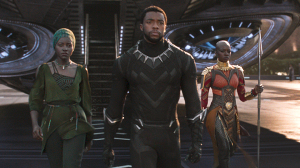 Chadwick Boseman will play the leading role of the T’Challa, the Black Panther, who becomes king of the advanced African nation of Wakanda after his father is killed during the events of the Civil War which was aired in theaters in 2016. 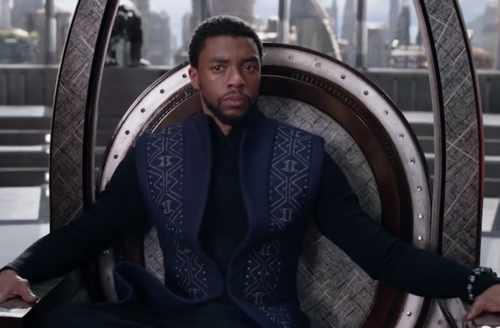 Black Panther will be released in theaters February 16, 2018 throughout the nation. The predominantly black cast of the superhero movie “Black Panther” will show its combination of African pride, beauty and adventure will mark a cultural shift in the movie industry. Don’t forget to watch the movie of the year on Friday, February 16.