By Paola Rodriguez and Allison Avelar

Image, you’re in class and suddenly the floor begins to shake violently, everything is moving, and books are flying from their shelves. Everyone is freaking out, and the teacher is trying to calm down the students, but everyone is scared. The students are all under the table,  some even crying. It’s the anticipated earthquake that everyone has talked about that is going to happen in California. Are you ready? Do you know what to do and how to act when the big earthquake actually comes?

In recent news, there have been multiple accounts of earthquakes in North America. The most recent one was the disaster that struck in Mexico. California is due for a big earthquake, but no one knows when it’s going to happen. California needs to be ready, because it can happen any minute now, but the question is, is California ready for another earthquake?

Some staff were asked if they were ready for the earthquake. Some agree that they are not prepared for an earthquake at home, but they are at school. When interviewing 11th grade history teacher, Mr. Sandoval, he stated, “I don’t have supplies in my house for that…I’ve thought about it and I’ve talked- had conversations- but I don’t have supplies ready to go that are gonna last me 3-4 days in case of an emergency and so I don’t think I’m prepared.”

Ninth grade English and Read 180 teacher, Ms. Siementkowski said,  “I feel that I would be more prepared for an earthquake while being here at work than if I were at home. Here at school, I know exactly what to do with my students, what is expected of me…” People are aware of the earthquake, they know it’s going to happen, and they have talked about it. However, they feel as if they are not ready.

We also asked some students if they feel like they are ready for the earthquake and they mostly agree that they are not prepared. On the other hand, some students are prepared and are ready for an earthquake since they have talked about it and are aware of what could happen if they are not prepared. When interviewing, junior Kimberly Rivera, she said, “Personally, [I am prepared] because my parents talk a lot about this so we have foods that won’t expire easily, like canned foods. We have first aid kits at the house and radios to communicate with our family out of state and we have water too, and we have a power generator just in case.” 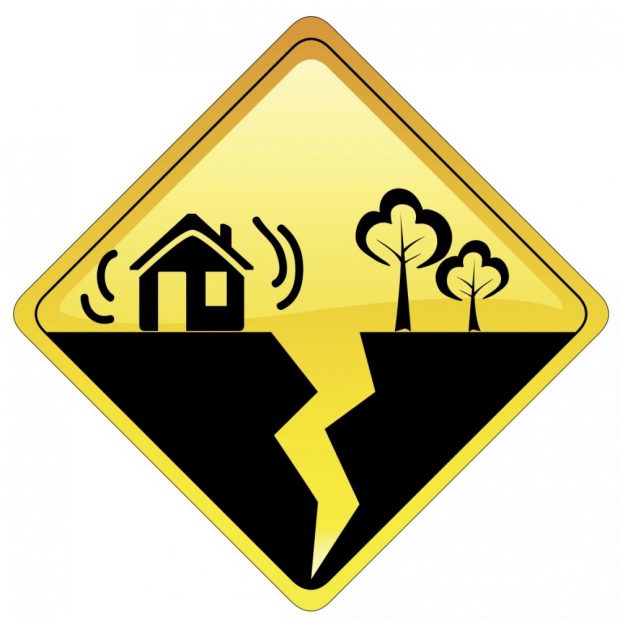 As a whole, when asking students whether they were prepared, the majority said no, but some said yes. The students that said yes mostly argue that since California has had an earthquake before they know what to do and are prepared for an earthquake. The student that said no expressed that people tend to freak out instead of actually following the procedures.

When the anticipated earthquake actually comes we will have to wait and see if people actually know what to do and if they are prepared.