On the night of October 1st, at the Route 91 Harvest music festival in Las Vegas, a man opened fire on the concert goers. Hundreds were injured and many were killed. Many people that were affected by this massive massacre are still worried and are mourning for the lives lost. Many people were angry after they heard the news the next morning of the massacre at Mandalay Bay Hotel. Many ask if this was an act of terrorism or just an incident as Trump stated on the news?

10th grade teacher Ms. Jang seems to believe that this was not an act of terrorism and stated, “They searched his phone and there was no evidence of a terrorist organization”, Jang said, I think Trump is saying that he was not a terrorist because there was no sign of him being a terrorist, and since it was an American shooting Americans, they didn’t consider him a terrorist.” Many people will disagree with this statement, some being those people who are tired of gun violence.

One person who believed it was an act of terrorism was P.E teacher Mr.Cieply and he stated, “The top two things in the media was that he had a mental disorder or didn’t have a god weapon control.” He also argued that it definitely was an act of terrorism regardless of him being a white guy and it didn’t surprise him when Trump said he wasn’t a terrorist. He continued to state, “I used to live in Las Vegas for 10 years and the shooting was very close to where I used to live and it has impacted me.” Mr.Cieply was worried for his loved ones and hoped that nothing has happened to them, because the shooting was close to where his parents lived. 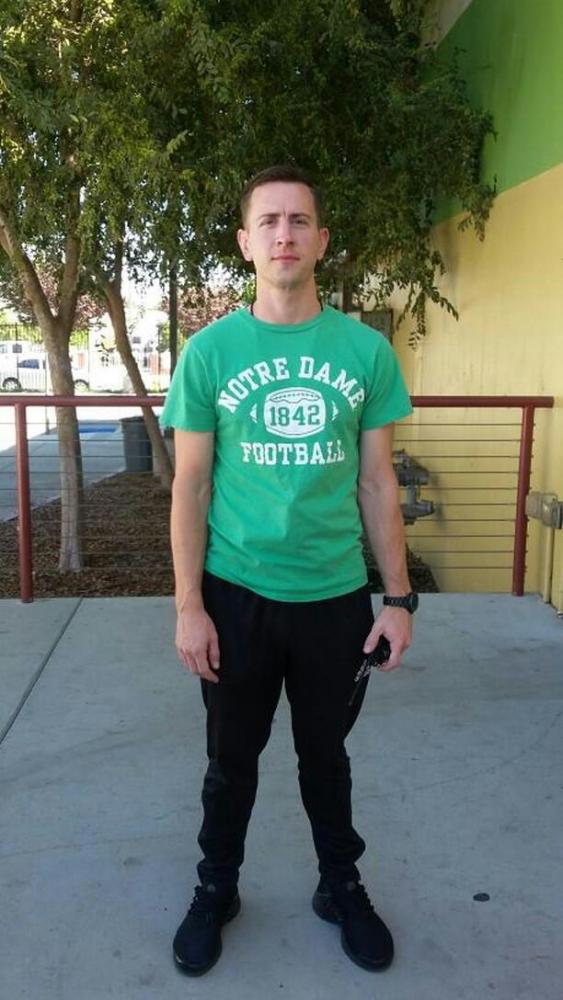 One of the students opinion was that it was all for attention said  12th grader Jacky Mares. Jacky talked about the shooter having different motives to why he did what he did. Jacky stated, “The shooter only did it for attention..” She also argued that white people don’t have incidents that involve them having weapons and taking lives of the same race. It catches people’s attention because he was old, so he wanted to be recognized and then committed suicide. Jacky believes that it was all staged because he had so many guns and ammo in his room.

Overall, due to this massive murder, many victims will be traumatized and this event will never be forgotten in history.