A fire is a very hot topic to talk about for a story. However, fires are not so hot when we hear about the destruction they created in Huntington Park on October 7, 2015. To be more specific, the location of the actual fire was in the Wing foot Florence area just south of the city border (Fox 11 Los Angeles). The cause of the fire was not yet found, but under investigation. This horrendous fire destroyed 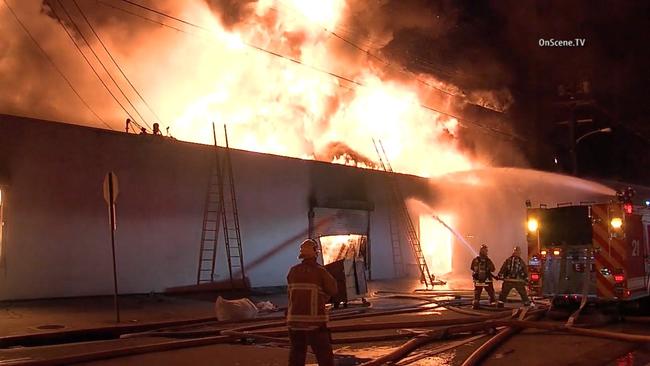 8 commercial buildings and two homes. Lots of firefighters had to work together in order to save as much of the buildings as possible. “About 250 South Los Angeles city and county firefighters worked today to extinguish a fire” (Fox 11/ CNS). As we can see, this fire was not a small fire, it was something very tremendous.

An employee was inside of one of the buildings when the fire began but was able to escape unharmed (nbclosangeles.com). Thankfully, this atrocious event was in the night and no one was reported injured. However, many of these buildings were small businesses with a future and these owners lost all of their belongings because of the fire. Luis Rara is one of five business owners who lost his custom furniture shop due to the fire. He says, “nobody stays overnight and material things come and go”.

Of course this event might have led to the sorrow of many families, but let’s look at the positives that were accumulated by the news right after the fire. For instance, two dogs were lost during the fire and the owners thought that there was no possible way that they could have survived. Nevertheless, the next morning the dogs were found safe and sound. “In the midst of the chaos, good news, both animals were found 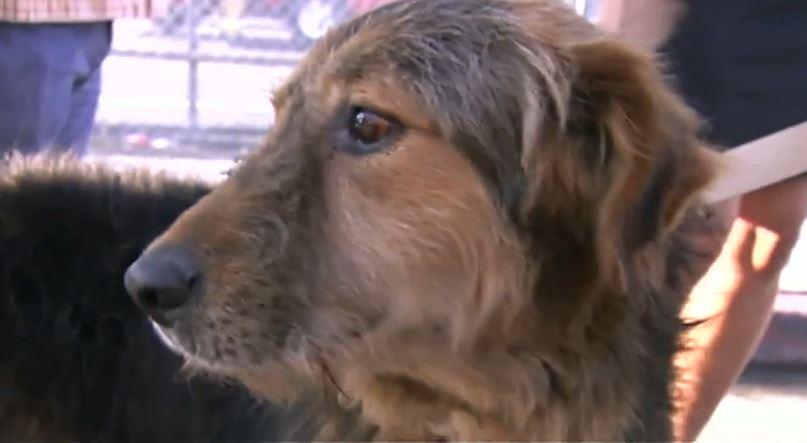 healthy”(Southern California). Despite of this despairing event, no one was hurt and everything is on its way to getting back to normal. This teaches the world that no matter what happens in life, it is always best to stay positive and continue to move on and persevere. So next time a tragic event happens, do not give up and work as a community to overcome it.