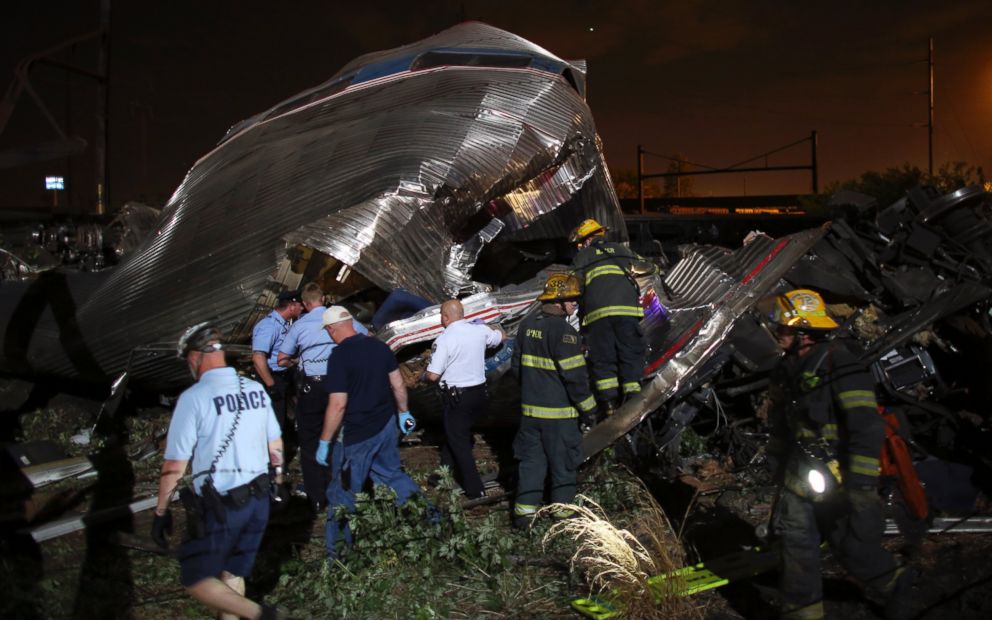 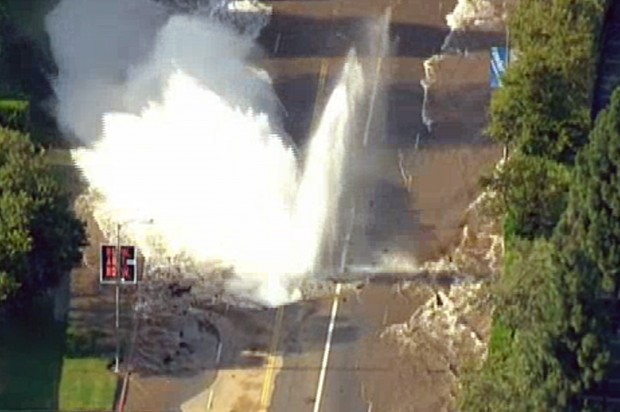 Has the infrastructure in our country become a problem that it’s essential for the government to take action immediately? The infrastructure throughout the country was built in the late 1800s or early 1900s and most of it has not been neither replaced or repaired, it has been left to be used by the people without any precautions. There has been accidents on railroads, there’s been flooding and some of the accidents that have occurred have been catastrophic but others simply have damaged streets. The government’s role is to be able to protect the citizens, but are they doing the necessary things to look out for the well being of the people? The accident on Tuesday May 12, 2015 of the Amtrak train, has risen suspicions that the probable cause of the accident was due to the railways, which haven’t  been replaced due to lack of funding. Unfortunately, this accident caused 200 people to be injured and at least seven deaths, this could have been prevented if the government wouldn’t have ignored the situation for many years.

According to the ASCE(American Society of Civil Engineers) the infrastructure  report card of 2013, the United States obtained a “D+”, it’s evident that not enough effort is being put towards protecting public interests. The ASCE estimates that by the year 2020 the government will have to make an investment of approximately $3.6 trillion, this is only five years away, this is a large amount of money that wouldn’t have to be wasted on fixing the infrastructure if the government would have taken immediate action. The ASCE has introduced solutions to the poor infrastructure,

Perhaps by following the solutions by the ASCE, it is possible that by 2020 our infrastructure is more adequate, and stronger than ever before, although this won’t be possible without society and overall the intervention of the government. 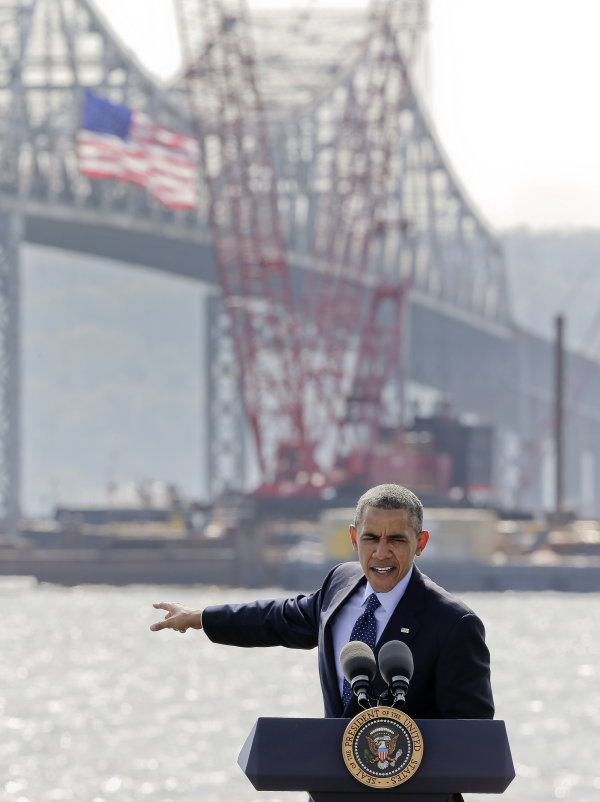 President Barack Obama announced that Congress has done nothing to fix the problem of the deplorable infrastructure, therefore he has initiated a plan to fix it, according to the NYTimes “a four-year, $302 billion initiative unveiled that would pay for renewing the transportation fund in part by closing corporate tax loopholes”. It has been stated that if the infrastructure is not solved the unemployment rate will eventually increase causing a major failure to the economy. The infrastructure has effects on every aspect of society, and it is evident that without funding, this issue can become detrimental to public safety.

One major reason that citizens pay taxes is to “beautify” the country, but this can be doubted now that not only public transportation is at stake, but schools, hospitals, and many more places that are essential to the public. The low grades received, are unbelievable, how is it that one of the most powerful countries in the world, has infrastructure that is near collapsing?