There are many different video game genres that are out there in the world such as: adventure, action, shooter, strategy, sports, etc. But regardless of how many different games there are, there is always a problem with the way that females are portrayed. 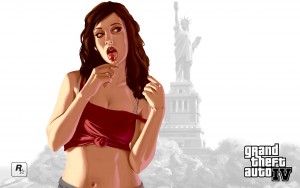 Grand Theft Auto is a rated R video game that completely disrespects females. Females are depicted as objects for men. There are prostitutes, hookers, and some work in strip clubs and their purpose is to satisfy the urges of men, specifically, the player. With the prostitutes, you have the option of taking them and handling business as well as killing them afterwards to gain back the money. Playing in single player mode, you do not get the option to play as a girl. However, when playing online, you do have the option of playing a girl and making them look nice but most people choose to make them be scantily clad. 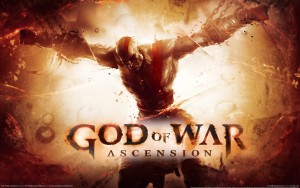 God of War is one of the most gruesome games that displays girls as sexual objects. It is a rated Mature video game which many parents would not like their children to play. Some females are goddesses and their forms are either very sexual or disgusting creatures. As you play as Kratos, there is a part of the game in which you gain orbs (which is the life span for Kratos) for yourself if you provide pleasure for women. Other female characters are dressed so that their chests could be exposed. This game is based off of Greek mythology; he is designed to defeat one of the bosses, Medusa. Medusa is female character that is displayed in a disturbing way yet, the body is displayed in a sexual manner due to the exaggeration on her chest. God of War never strays away from displaying females as sexual or disturbing.

Metroid is a video game in which the main character that is played with is a person inside a heavy suit. Samus is the name of the character and when the suit comes off, the name is known as Zero Suit Samus. The character is a female in which becomes a hero after using weapons such as bombs, a pistol, grapple beam etc. Although she is the main character and is not really seen as weak, in her Zero Suit form, she has on very tight clothing which reveals all her curves in an exaggerated manner. “Women in today’s games are portrayed as a symbol of sexism. This is because those games were supposed to be for boys and girls aren’t supposed to play them” said APB senior, Lizbeth Ron. Even when the protagonist is a girl which is a demonstration of 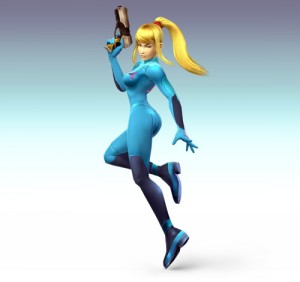 how sexism is reducing–disregards the fact that she was only displayed near the end of the game, people who create games seem to just not resist the idea of displaying females in such a sexual manner.

Throughout many generations, video games have portrayed male and female characters very differently which has represented the idea of gender roles. For example, female characters are shown in an objectified context. Video games should show more female characters than male characters, ¨I would not mind playing a game where the female was the main character¨ said Andrew Mendoza a Pre Calculus teacher. Having a larger mix of the kinds of characters gamers can choose from can stop stereotypes. Even in adolescent videogames,  males are illustrated to be more dominant than females which can be seen in the game Super Mario Bros between the characters Luigi, Mario and Princess Peach. Luigi and Mario are suppose to save Princess Peach from Bowser when he kidnaps the her. Furthermore, this shows how the male characters have to protect the female characters which demonstrates how females are helpless and need the help of a man. 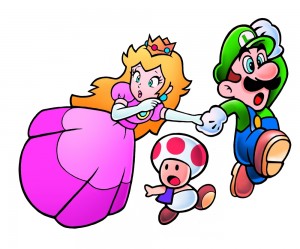 An improvement has been made in gaming with the fact that more females are playing video games and there are more female characters that one can choose from on certain games. However, it is clear to see that sexism still needs to be pushed further to gain equality. Female characters should be protagonists more often, there should be more female characters to choose from, females should be displayed as strong and powerful leaders and warriors, females should not be needed to be displayed in a sexual manner, a female should even be president of a gaming corporation for once. Video games should take the first step to fight on gender roles and stereotypes which will help with injustices towards females in the modern world. This will help the feminist movement that involves the women´s rights and unfairness towards them and it may even help the relationship between men and women.