The one thing that every high schooler looks forward to is their senior year. Showing up in the newest of new cars, great hair, amazing clothes, and that person that they’d drea 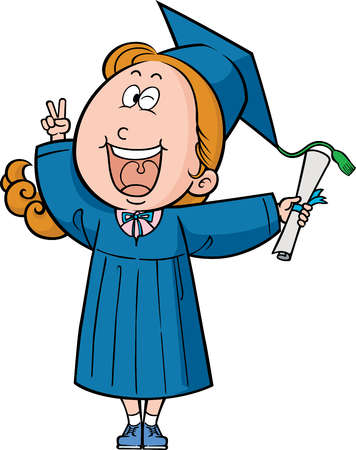 mt of being their date to prom. The getting home at three in the morning, scared of getting into trouble but at the same time filled with no regrets reminiscing about what is thought to be the best night of one’s life. Hearing your name called as you cross the stage and receive your diploma. The group of students who you’ve had a love, hate relationship with for four years. You’ve finally made it. Sandy Andrade current APB senior said, “My senior year isn’t what I expected it to be, seniors last year said that it was easy and you didn’t have to do a lot of work…they were wrong”. Like Sandy it has been a very hard semester, senioritis hit way sooner than most seniors expected. Jasmine Perez another senior stated, “it’s been stressful it’s a lot of work and i procrastinate a lot,next semester i want to pass my finals and just graduate”. Octavio Gallardo, Esthefany Anzaldo, and Bryan Corellas said, senior year has been boring, stressful, hard because Joel Snyder, a government teacher, ‘plays too much, making us write ideology statement’, it’s also really expensive. Octavio said sarcastically, “I’m excited for AP test”. As the group continued talking we all realized how soon everything was coming, “college the freedom that would comes with it”. As we get ready to leave on winter break, we are hopeful and excited for what’s to come.