The dodgers season has come to a disappointing end as they have lost in the NLCS 4-2 to the cardinals. After a season filled with ups and downs has now come to an end. The off season will now begin as the Red Sox will start next season as the defending champs. The dodgers will be looking the players who are free agents by bringing some back as well as signing new ones. They have already fired bench coach Trey Hillman. The athletic head trainer Sue Falsone has stepped down from her position.

The off season just started yet the rumors have begun surrounding the dodgers. What will happen with the surplus of outfielders is yet to be determined. There is rumors of either being the odd man out but with Crawford and Kemp being a bit injury prone they are considering keeping either as a fourth outfielder. The dodgers had a hole too fill in second base which has already been filled with the signing of cuban shortstop/2nd basemen Alexander Guerrero. They still have to sign a 3rd basemen as well as get a stronger bullpen and possibly adding a starter.

Some of the names being rumored around the dodgers is Japanese pitcher Masahiro Tanaka as well as rays ace David Price. Tanaka seems like the most realistic acquisition of the both because he is a free agent in exchange of Price who would have to be traded for. The rays would ask for many prospects and that wouldn’t benefit the dodgers farm system as they have stated they want a good farm system for the future. Tanaka is the better acquisition of the both because he is younger and well be cheaper than Price. The off season has just started and questions are arising surrounding the dodgers plans this off season. 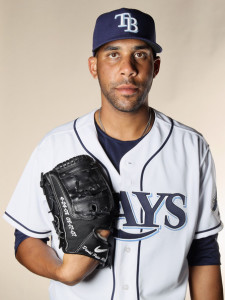 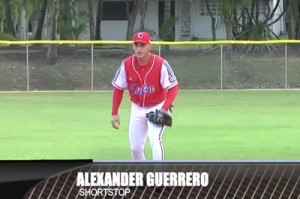