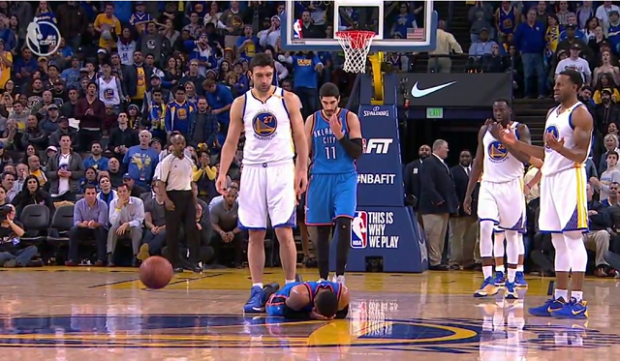 February 11, 2017 the Golden State Warriors for their first time this season are heading to Oklahoma City Thunder’s home. This isn’t just an ordinary game there is a lot of tension between the two teams. In their recent last confrontation the Golden state warriors center Zaza Pachulia created tensions with point guard Russell Westbrook. During the end of the first half Pachulia clearly got a flagrant foul as he pushed Westbrook down to the floor and stood there to stare him down. Especially having Kevin Durant leave which makes tensions even worse with the two teams making it a harder loss for the Thunder. During their last game Westbrook was asked on the way he felt about the warriors and said, “The Warriors talk a lot of trash now, I guess”. Afterwards he saw what Pachulia had done during the play and said, “I don’t know. He hit me kind of hard, but it’s all right. I’m gonna get his a— back. Straight-up”. 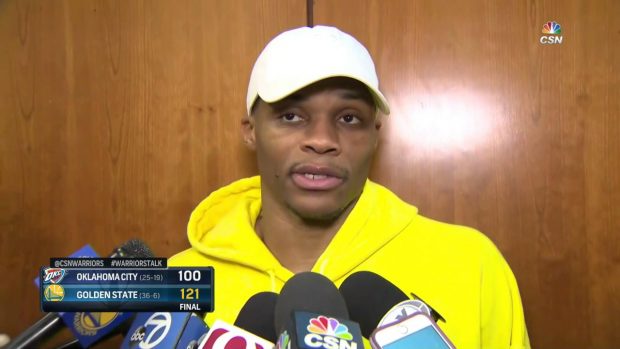 This game is leading up to be a very thrilling and exciting match of the season bigger than Durant’s and Westbrook’s first confrontation possibly. During this upcoming game it is very likely that Durant won’t be welcomed by the thunder fans and the Thunder will most likely take this game serious. Expectations for this game is very high and many consider that this game will be the peak of this NBA season.