The NFL Offseason has just begun and it is wild

By Arturo Cardenas and Daniel Preciado Tom Brady back on the field

This NFL offseason has been a rollercoaster full of blockbuster trades and signings. 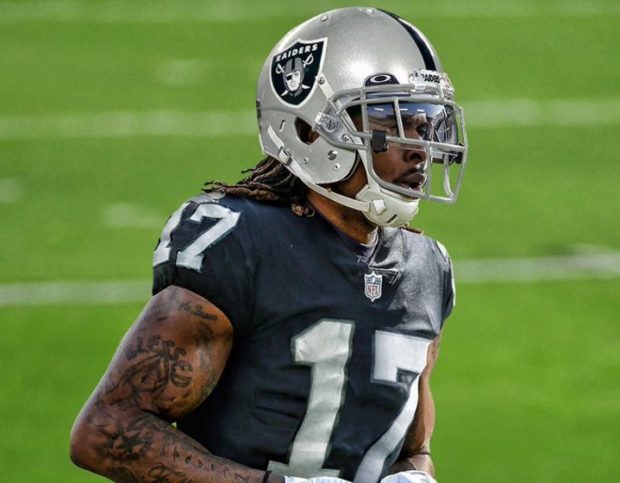 Cleveland Browns Manage a trade with the Houston texans to acquire quarterback Deshaun Watson despite the controversy surrounding him due to his sexual assault allegations.

Tampa Bay Buccaneers quarterback Tom Brady has come out of retirement after only 2 months, surprising the entire NFL.

Cleveland Browns former quarterback Baker Mayfield has requested a trade after making his frustration known about the organization.

Many high profile free agents still remain even after a week of free agency.

Kansas City Chiefs have traded All-Pro wideout Tyreek Hill to the Miami Dolphins making him the highest paid receiver in the history of the NFL.

The big offseason wave has ended however it is not over with the draft coming up soon, teams will look to add even more talent this offseason.