Throughout America’s development she has opened to many diverse cultures that have made her what she is today. The American culture is a montage of various traditions, beliefs, and foods. One of the foods that has impacted the way of life in America consists of Chinese food that is accompanied by a flavorful sauce, Sriracha. Nontheless, this famous yet delicious and spicy sauce has been threatened to shut down production or to move it from its original home, Irwindale, California. 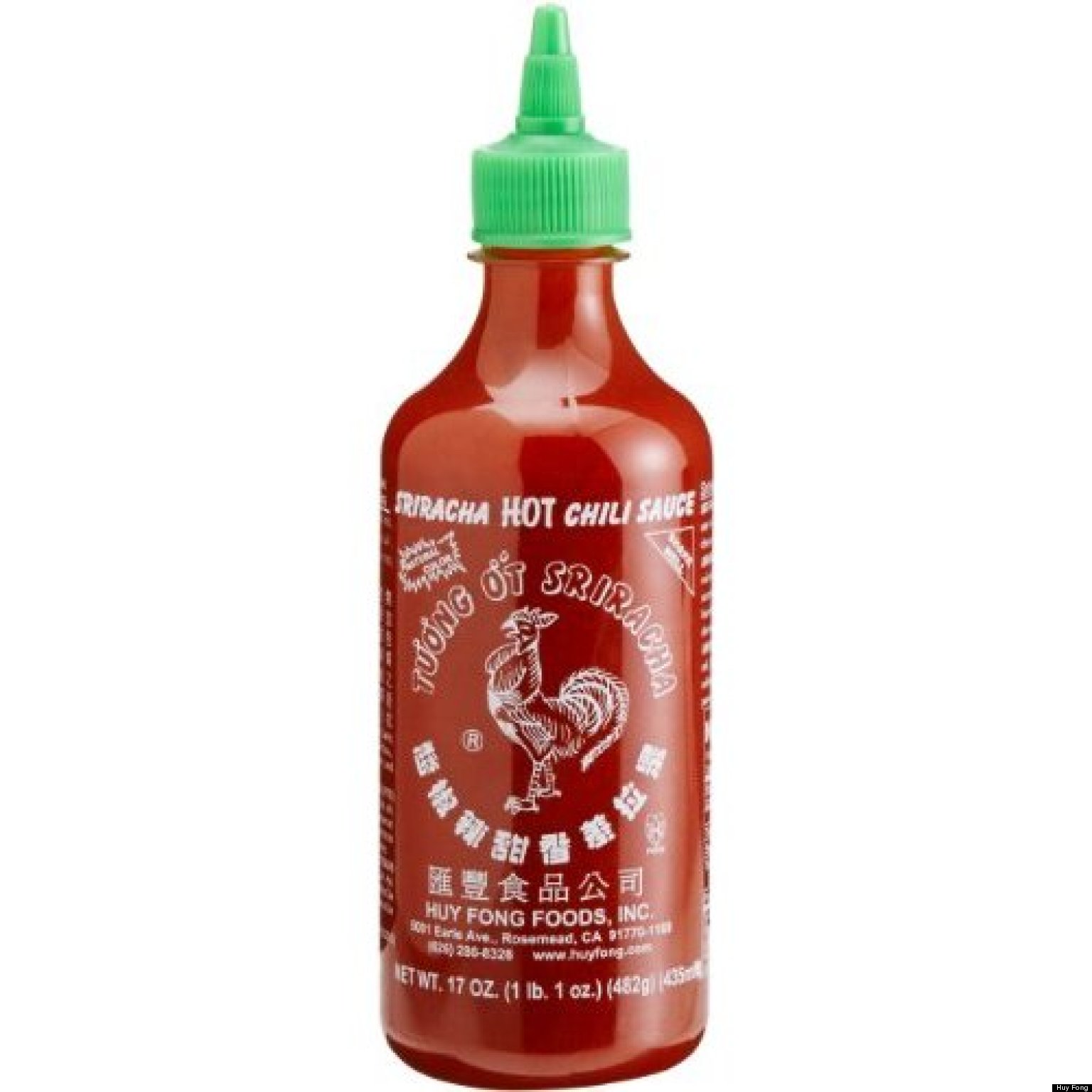 Chinese food is a style or method of cooking, particularly it contains characteristics of a particular country, region, or establishment. In our case, much of his style obviously comes from Chinese Providences. A cuisine that is known world-wide for its sweet yet salty seasoning is in jeopardy of losing an essential component of its complete experience, the hot chili sauce, Sriracha. 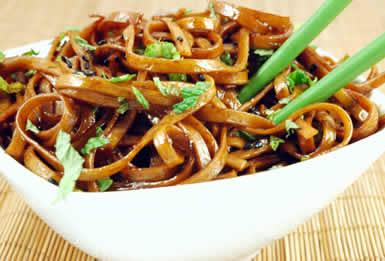 Huy Fong, the manufacturer of the popular sauce had a dilemma with Irwindale residents because of the making of the sauce. According to one of the Huy Fong representatives, it takes  45,000 tons of chili peppers are used to make approximately 200,000 bottles of the mouthwatering sauce.  Unfortunately, it was being banned because of its result while production occurred. To take a case in point, the Irwindale residents would complain about an extremely unpleasant smell that the chili grinding process produced. It is said that the sauce releases pollutants that makes the air repulsive. To alleviate the tension, a Huy Fong representative said, “No tear gas made hear” which only contradicted what the residents believed.

As a result, Huy Fong is incessantly working on producing a vent system that gets rid of the of the unpleasant smell. In addition to the horrid smell, the residents also had watery eyes, sore throats, and even headaches. The sauce plant was releasing to many fumes in the air that made many residents sick. As a result, the residents decided to initiate a petition to stop production of the sauce or to at least move its location. However, it was no too useful for although they got close to fully closing the company people that advocated for the sauce also began to fight with protests 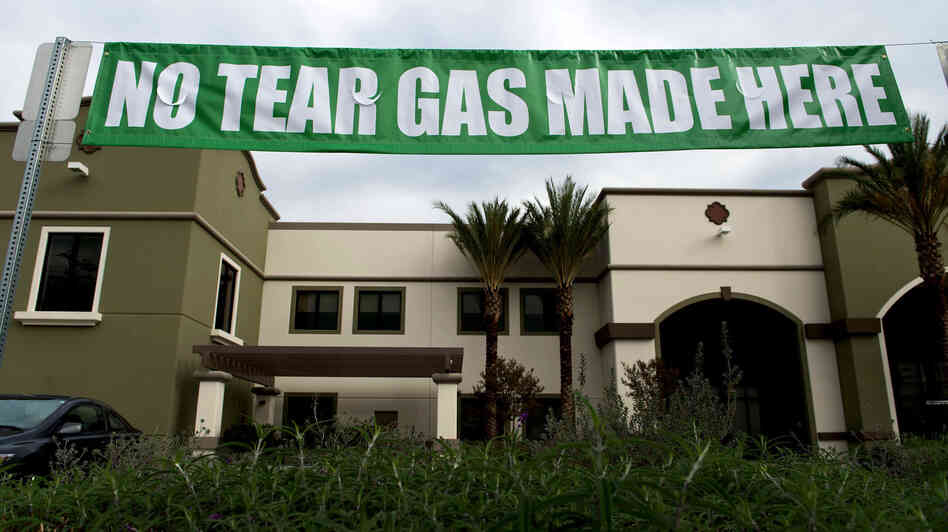 They fought back because if they were to shut down then around 200-300 jobs would have  been lost. As a result, David Tran CEO of the company had a meeting with Texan legislatures  in an effort to move the company to Texas. Tran just said that he wanted to remain in Irwindale but he is willing to open and  expand to other locations, including Texas.

Overall, the company is still running and is trying its best to stop the noxious emissions to stop the irritated eyes, throats, and unsatisfying smell. It will be branching off into other places however, those places are still unknown.

Cassandra Enriquez believes that it is a disgusting sauce, its texture is not appealing. Although, she has not desired that the factory close down she has her own opinions.

Francisco Machuca: The company should just do its best to fix the issue. It should branch out because it is a business, but the company should make sure that ventilation is secure and that they choose a location not inhabited by too many people.

Jasmin Barreras: “when you go to a Chinese food place the sauce gives a flavor that when it touches one’s pallet it gives a sweet yet citrus taste followed by an invading explosion of chilies.” It should not be closed down because it is a great sauce.

Christopher Rodriguez, a junior said, ” My cousin works there, everything that is said is true. There is so much chili he had to buy a air purifier to be able to continue working there. Specifically, he had to check the pressure. As to whether they should expand,  Texas is not that populated so they should. They should branch out to certain places  that have high unemployment should go to uninhabited areas. The company should not establish companies where children or sensitive people are. Christopher does not care he says, ‘I just don’t eat it, it’s just there, everyone has there own corroborative.”

As can be seen, people care about it others do not, but overall there are measures that can be taken in order to preserve the companies and to keep it running. Although it has had a great influence on the community and the world it has expanded too much to be stopped now. Therefore, it just has to continue building its empire and has to avoid the current problems.