Nutrition researcher Walter Willett of Harvard School of Public Health said “In our study, we found people who drank three to five cups of coffee per day had about a 15 percent lower 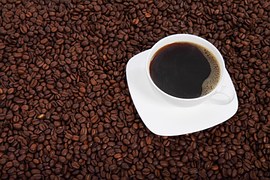 The study showed that 200 milligrams of caffeine (about two cups) is the ideal amount to magnify cognitive function . It also seems to help people with their mood.

Yet, we don’t all process coffee the same way or take in the same amount as others. Bruce Goldberger (Chief of Forensic Medicine) found that a 16-ounce cup of coffee from Starbucks could contain between 250 milligrams to more than 500 milligrams of caffeine.

The idea is associated to the actual coffee bean itself. It is loaded with different nutrients and phytochemicals (chemical compounds that occur naturally in plants ) and that their working together have a benefit.

Yet, similar benefits from caffeinated and decaffeinated coffee are seen , this leads the idea that caffeine is not the one to take credit for this longevity benefit.

The research confirmed that a coffee habit is fine, for most, and even has health benefits. There is a such a thing of how many cups a day are too many.

Mayo Clinic study suggests that 28 cups per week (under the age of 55) is too much caffeine.

Men that went over 28 cups a week (4 cups a day) “had a 56 percent increased risk of death”, and women who were coffee drinkers “ had a greater than twofold increased mortality risk.”.

Yet, people over the age of 55 were not affected by the amounts of coffee. 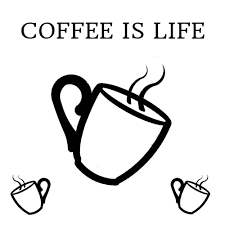 Other researchers found no increased risk of death from people that drank six to eight ounce cups of coffee.

Recent studies suggest that coffee consumption doesn’t increase the risk of dying from major causes. But, it is argued that the studies did not control their subjects well enough to get accurate data.

In a study that lasted from 1971 to 2002 participants became heavy smokers and gave a connection between heavy smoking and coffee drinking giving it a bad reputation in early studies.

Final point is that two to three cups of coffee a day aren’t bad for you, it’s just not something that should be over used.