“I can’t believe we’re losing” exclaims sophomore, Kimberly Garcia after seeing that her class has the least amount of money in the penny jar. Kimberly then proceeds to putting pennies in the tenth grade bin, and puts quarters in the rest. She encourages her friends to do the same and hopes that it is enough to bring her class back to the top.

Every year, Animo Pat Brown hosts the Penny Wars, a competition between all grades to see who has the most amount of pennies by the time the war is over. Grades gain points with pennies, but lose points for anything else such as quarters, dimes, dollars, etc. Students donate all sorts of coins, but many do not know what they’re donating to. All of the money goes to Pennies for Patients, where the money is used to help blood cancer patients. Seniors hope to raise over 500 dollars this year, and they have high hopes because over 1,000 dollars were raised for Hurricane Katrina last year. The last day to donate is on Friday, January 26.

Now and then, students huddle up around the bins to fill them up, but exactly how many students actually participate? As it turns out, the same people are the ones putting money in the jars while the majority of the school does not. For instance, when asked if she participated in the penny wars, freshman Ashley Garcia said, “No, because I forget to bring money.” However she said that the few freshmen who do donate are very competitive to the point that they have strategies to try and win. Ashley said, “They find strategies such as bringing five to ten dollars and put them in other classes’ jars so they can lose points.” 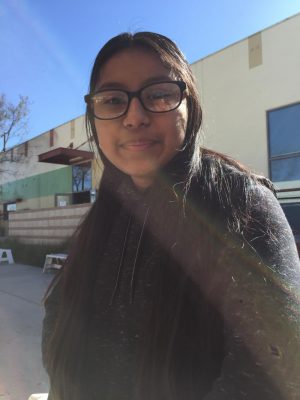 Every year, the class of 2019 always ends up in last place. Evidently, this is because students aren’t very involved and determined in trying to win. Junior Luis Andrade said, “I don’t donate because I just don’t really like participating. I don’t want to give money because I don’t know whether my money really goes to where they say it’s going to go.” Luis’ main concern is that his money will not go to Pennies for Patients.

Even Junior Cecilia Andrade said, “I only participated once, because I had an extra 10 cents.” Juniors this year do not seem as determined to win despite other students’ efforts. For example, Junior Lissete Cisneros devised a plan to collect money every day in guidance and put the money in the bins herself, but only about 4 students out of her entire guidance class gave money. 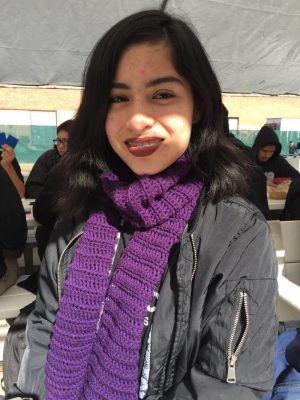 Within the few students at APB who participate in the penny wars, many believe that seniors cheat, since they are in charge of counting the money and usually always tend to be in the lead. However, student council member, Korie Mendez said, “No, I promise you that we do not cheat. We try to be as fair as possible.” She explained that counting the money is a long and stressful process, so there is no room for cheating. Korie said, “We’re not allowed to count without the fundraising committee part of student council because they are in charge of the money. It is hard to take out all the money from the jars, but what we do is we separate the grades and two people count each grade.” Korie assures that the money is in good hands, not in cheating hands. She continued to explain that the reason seniors always win is because they put all the pennies in their jar until the very last day.

It is important that one participates in the penny wars because the money goes to helping blood cancer patients. The game is only there to encourage more students to donate money, so at the end of the day it does not matter which grade level wins as long as money is raised to help a good cause. So far, about 325 dollars have been raised which is still a long way to go before reaching the goal of 500 dollars. 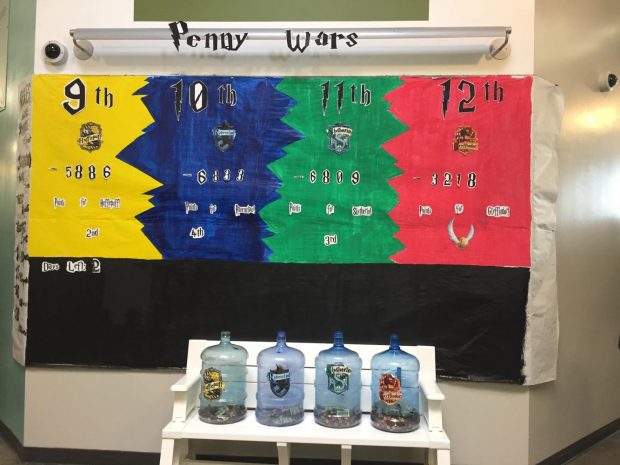