On January 27, Snapchat was updated to include new improvements. It includes more advanced features, such as being able to add someone by scanning a unique emblem with their own phone camera. Another update was being able to send someone a message by  just pressing the message icon on the top left corner. This is a much faster way to communicate with others. This update has also taken away the ability to view others best friends, most likely due to the criticism Snapchat has received. Snapchat also added a discovering icon that  allows you to access a variety of webs such as: CNN News, Comedy Central, Cosmopolitan, Daily Mail, ESPN, Food Network, National Geographic, People, Vice, Yahoo News, and lastly Warner Music Group. This new update gives you a brief description of the most recent news. Now you don’t have to open your internet app to look at recent news, just tap the icon.

Many people have different opinions on this update some wish the update never occurred, while others love this update and really enjoy it. Many people believe that Snapchat still has a lot more to improve on. Brian Rivas, junior at APB, said “I find the Snapchat update perfect for me because my girlfriend can’t see my best friends anymore, I also can see previews of sports news. But, I would love this Snapchat update even more if they would of added more recording time.” Another view that was presented was by Kayla Michel, also a junior at APB, said, “I’m not fascinated with this new update at all, I prefer the previous one better. I don’t like this new update because I can’t see others best friends now and I’m also not enjoying the new discovering icon, I find it irrelevant. An improvement that can be made by Snapchat is allowing the conversations to save without deleting. I would want the old update back, because it’s less confusing.

Overall this Snapchat update has had many mixed reviews. We’ll just have to wait to see if Snapchat considers these compliments and complaints. Perhaps there will be an extension to the amount of time Snapchatters are given to record, or who knows? Maybe, videos will be entirely removed. Comment below to share what you think will be the next Snapchat update. 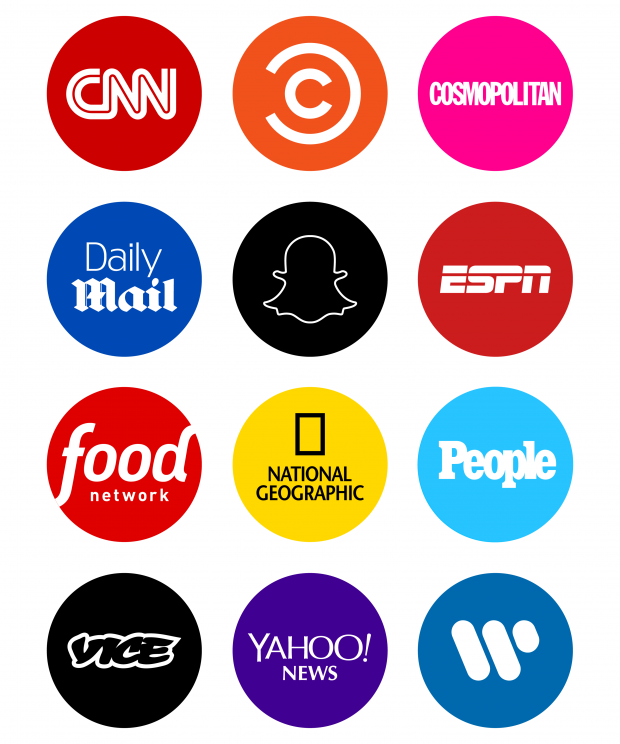 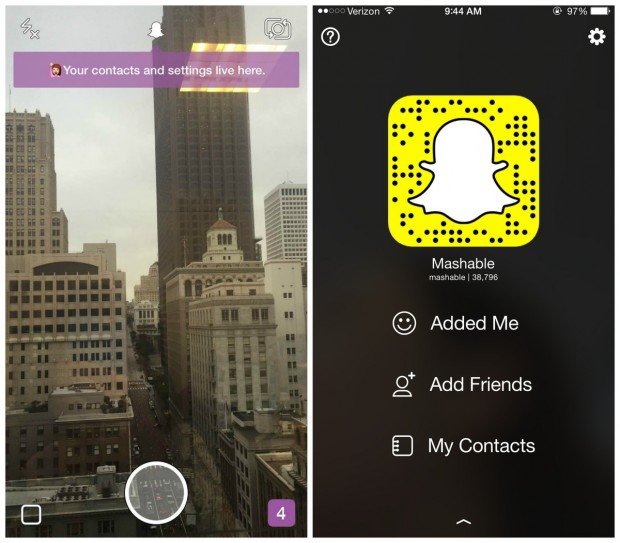 New way to add your friends.