By: Joanna Juarez and Carlos Rodriguez

Few artists through the course of time have ever come close to match the importance and legacy of The Beatles. Despite many calling them the greatest artist of all time, The Beatles are infamous for not wanting to go digital on many streaming websites. However, that all changed on December 24, 2016 when an unexpected Christmas gift was delivered. The Beatles became available on Spotify, Rhapsody, Apple Music, Groove, and a number of other streaming websites

Why the long wait?

Before you blame Paul McCartney and Ringo Starr for not making their music on Spotify before, you should know why this took so long. 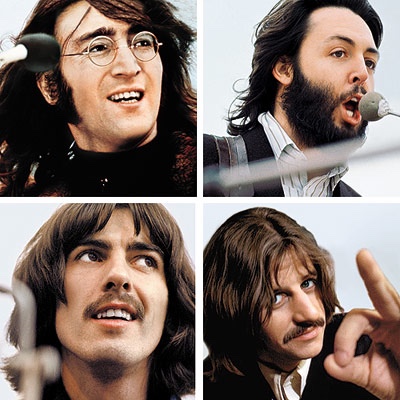 Unlike other bands, The Beatles’s music rights are owned by many people or stakeholders such as Michael Jackson. For the past few years, these stakeholders were stubborn to give in to the
streaming revolution, like most other classic rock bands. Thus, in order for the Fab Four to have been available for streaming, the majority of the owners of these rights had to agree, making it a difficult task.

But now you may be wondering, “How were the Beatles on Pandora all these years?” As revealed by stakeholders, a certain statement in copyright could not  prevent The Beatles from landing on off streaming radios like Pandora.

In spite of all these obstacles, the Beatles stakeholders ultimately allowed for the use of the Beatles for streaming. But what caused this sudden change of heart?

According to Beatles fan and English teacher, Nathaniel Pickering, the answer is this new generation.

“I think they realized that this generation wasn’t going to listen to the Beatles unless they put them on a platform” said Pickering, regarding the Beatles on Spotify.

When asked about owners took so long to make the Liverpool Four, Pickering suggested that they may have hesitated to make these songs free, as The Beatles’s tracks are worth a lot of money.

Jordy Rodriguez, a senior and long time Beatles fan, had a similar response as he argues that as we spend more time on our phone, we have less data storage, so streaming is growing alternative for many. Regarding, his reaction of The Beatles on Apple Music, Jordy replied, “It’s the best thing that’s happened in history. 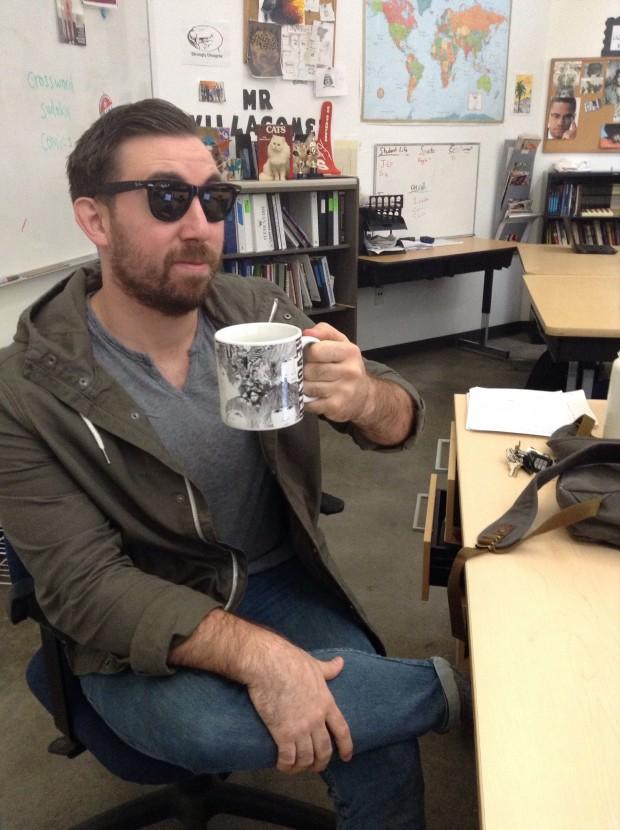 Jocelyn Carranza, had similar sentiments, “Having the Beatles on Spotify can be beneficial because many people carry their cell phones around and most people are always on their phones”.

Aside from attempting to reach young audiences, stakeholders may have also considered that fans had requested The Beatles on streaming sites for quite a long time. Because The Beatles are a band driven by fans, it makes sense that stakeholders would eventually give into their demands.

Ultimately, the goal of making Beatles available on streaming is to reach out to new audiences.

Paul Botello, art teacher and music fanatic, hopes that this goal will be accomplished.

“I hope The Beatles will be like Mozart and Beethoven, that after 200 years, people will still listen to them,” Botello says.

In the end, the historic event on December 24, 2016 was made possible by the people and for the people. As John Lennon put it, “Power to the People.”

Best Albums to Start off With

Now that these Beatles mysteries are solved, here is a list for the best albums for new fans to start their Magical Mystery Tour. This list does not necessarily state the best records of the Beatles, rather the best ones to listen if you are newcomer to the Beatles. For this reason, we left out The White Album which may be too lengthy for someone to start off with. 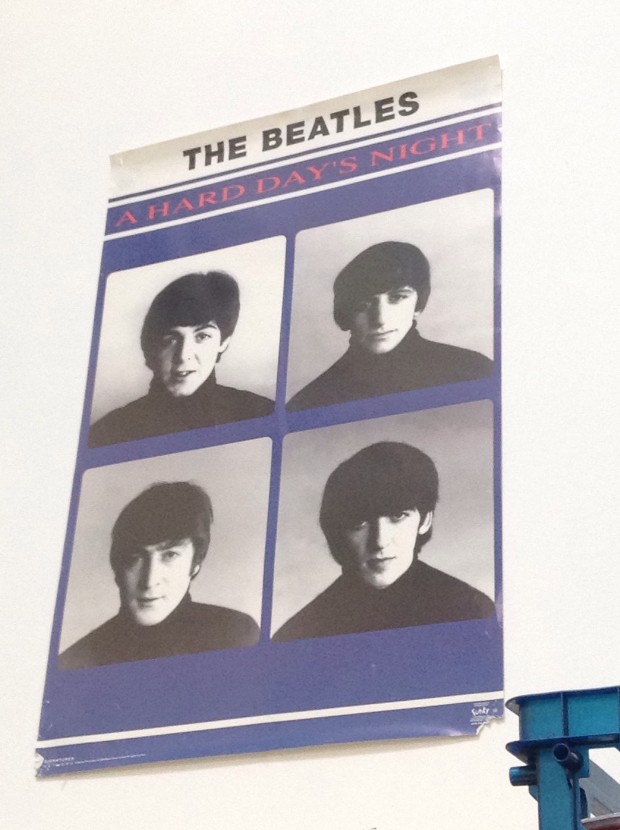 This album was one of the only albums to be recorded entirely in four-track tapes. A Hard Day’s Night was the only album to include all songs written by McCartney and Lennon, causing the album to be extremely catchy and well written. Through its songs, the album gives off a feel-good vibe unmatched by any other Beatles album.

Probably one of the most important Beatle LPs as it marked the turning point of the band, from a pop boy band, into a more mature and sophisticated style of music. Balanced with both fast and slow paced songs and acoustic and electric guitars, Help! has something for everyone to like. One could say that this was the last full pop album the Beatles crafted.

Notable songs: “Help!”  “You’ve Got to Hide Your Love Away”  “Ticket to Ride”  “Yesterday”

Ranked number 5 on the Rolling Stone’s “Top 500 Greatest Albums of All Time”, this album lives up to its title. Rubber Soul was the Beatles first “drug album”, as Bob Dylan introduced the 4 members to marijuana. Accordingly, this album is a bit more obscure in lyrics and more calm than previous albums. Nevertheless, one of the best, if not the best, albums The Beatles have to offer.

Ranked the best album of all time by the Rolling Stone Magazine, this album is not just famous and critically acclaimed for its artwork. This album, created during The Beatles most successful era, delivered a playful, yet deep theme. Furthermore, the way this album was produced made this become one of the important albums ever made. The reality is that even after listening to this album hundreds of time, you can find something new to keep you captivated.

Notable Songs: “With a Little Help From My Friends”  “Lucy in the Sky With Diamonds”  “A Day in the Life” 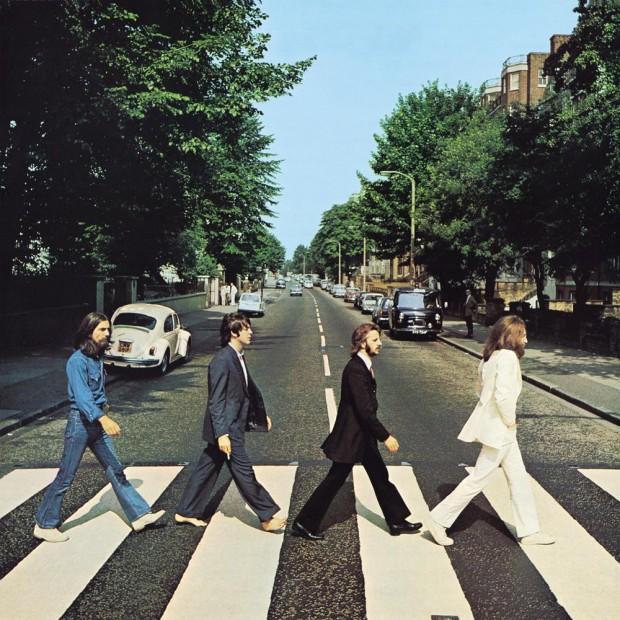 The album Abbey Road was one of the most known albums. In this album we have all sorts of music such as soothing to upbeat songs. This Album is the eleventh studio album recorded by the english rock band. This album causes you to feel multiple emotions.

Notable Songs: “Come Together” “Here Comes The Sun” “I Want You (She’s So Heavy)” “Octopus’ Garden”