Whose Side Are You On?

by Esteban and Gerardo

The Avengers have always saved the day but saving the day can be in different ways, if you’re Captain America or Iron Man. The new Civil War trailer was released during the Super Bowl, and it has brought out a clear situation: a choice of choosing a side.

Civil War will follow concepts from the comic book “Civil War” by Mark Millar and Steven McNiven. The movie’s plot will be based on the traditional comic book idea of the Registration Acts. The Registration Acts is a comic book bill that the government passes in order to regulate the powers of super-humans by enforcing mandatory registration to the government. This creates a conflict between super-humans because the government will be able to control their activities. Additionally, this leads to the conflict between Iron Man who supports registration, and Captain America who opposes it. Miguel Verduzco, senior here at APB, said that after seeing the trailer he was touched by the scene where War Machine lays in Iron Man’s arms and with the scene where Iron Man tells Captain America “So was I” in regards about being friends. 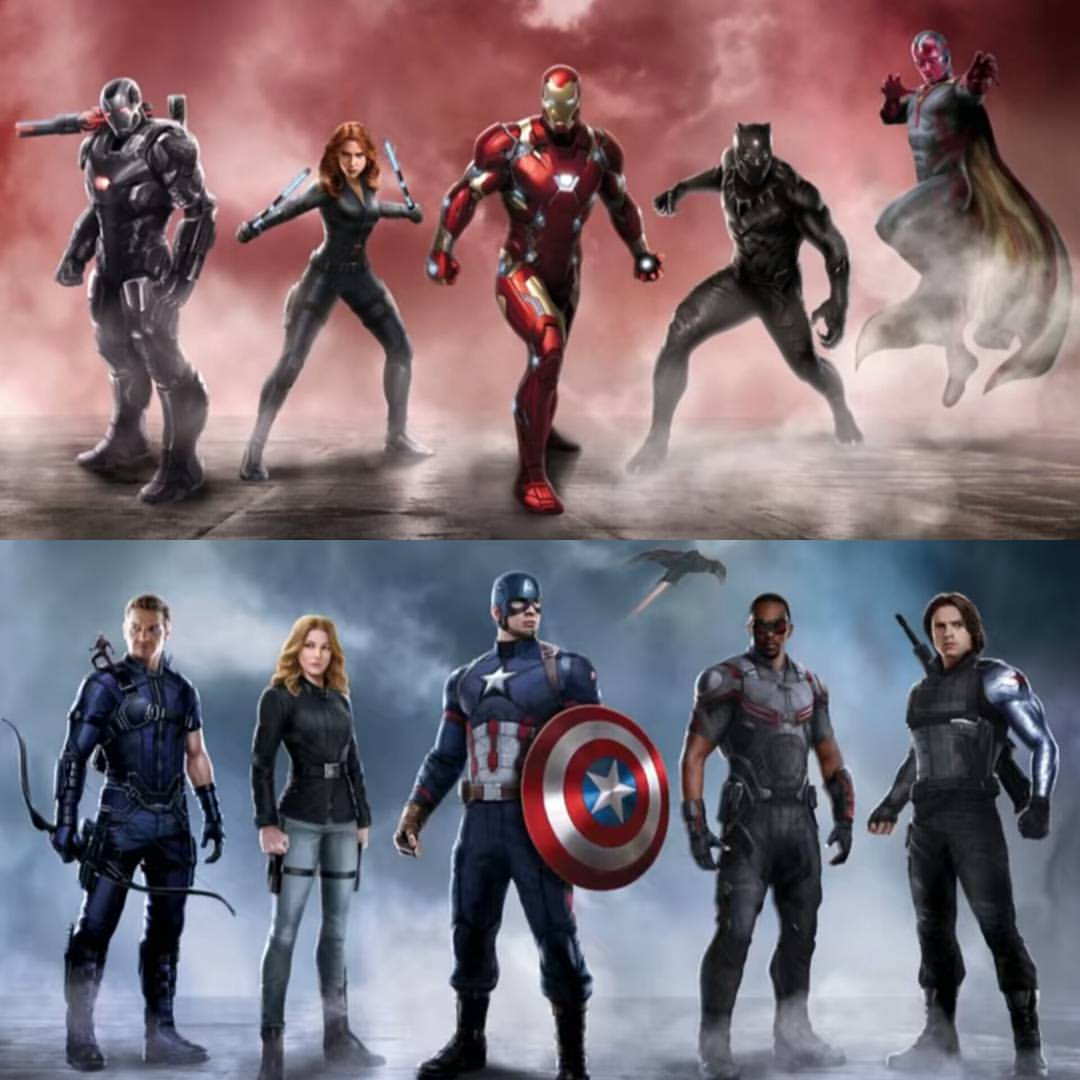 Here are the teams so far: Team Iron Man will include War Machine, Black Widow, Black Panther, and The Vision. Team Captain America will include Hawkeye, Sharon Carter, Falcon, the Winter Soldier, and Ant-Man.  Scarlet Witch in the trailer is sided with Captain America.

Adrian Ramirez a sophomore here at APB he stated “I will be rooting for Captain America’s team, since he is one of my favorite characters”. Furthermore, The Hulk and Thor will not be featured in this film. However, Marvel fans will be introduced to the new Spiderman who might be caught in the middle between Captain America and Iron Man. To add on, Crossbones will be in this film.

The trailer foreshadows battles between the divided Avengers that result in deaths. Additionally, the trailer shows that Captain America and Falcon find the Winter Soldier, who is a fugitive, but decide not to turn him in.

To add on, in the interview Adrian said “I can’t wait until this movie comes out I am looking forward to watching it”. Overall, the hype is real with this one.