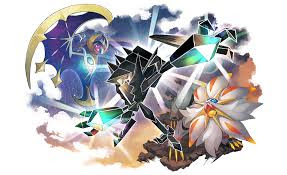 to join you on your journey while playing the game. Ultra Sun and Moon is said to be twice as long in game play to the last game that was released in 2016. In addition, the game included a new parallel dimension for post-game events where you encounter new rare Pokemon. According to IGN, The game received a 9 for amazing for the gameplay and full of improvements, and included the return of old villains from past games. The new game also has better features in the games graphics. Hopefully by the next game, it would include newer features, and players would be able to play on a new console rather than just the 3Ds.  For now fans can either expect more in the next game or the next game can just be as great or even better than this one. The next game would have to be anticipated as a new game for the Pokemon  franchise or a remake of an old game with a new story.