God of War is a franchise game created by David Jaffe, producer of Santa Monica Studios and Sony Interactive Entertainment.The game has been around since 2005, first released for the PS2 then later moved on for different consoles. God of War is an amazing game with fun and thrilling adventures. The game hosts a long storyline and shows the progress of the protagonist of the game, Kratos. As Kratos goes on his adventure in the game, he is ultimately trying to achieve his goal. Kratos is a spartan warrior who was assigned a task to kill his former master, Ares, the former God of War. Ares manipulated Kratos to kill his own daughter and wife, and later by getting rid of Ares, he became the new God of War. 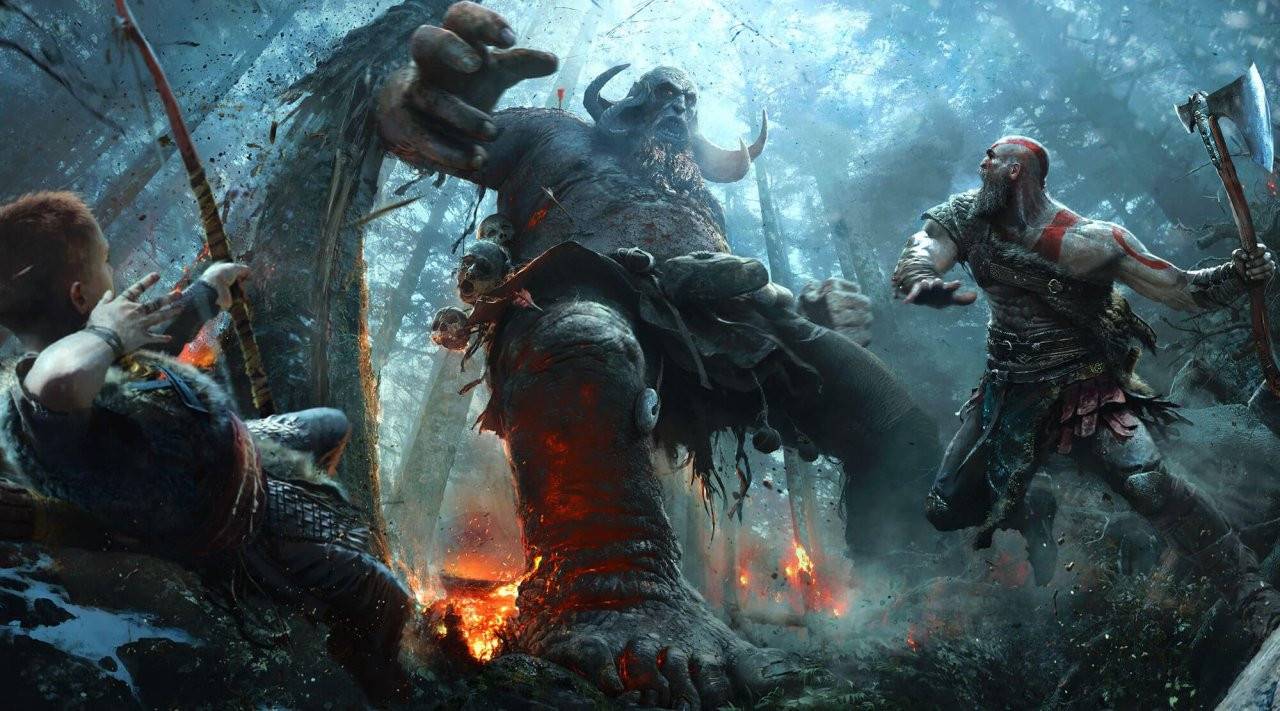 The new game is a sequel to the game God of War 3 game and is the ninth game to the franchise called God of War 4. The game surrounds Kratos as he and his son Atreus go through a journey to carry out Kratos’ late wife’s wishes. As Kratos and Atreus begin their journey, it could be seen as a chance for them to bond. Atreus also has to deal with the loss of his mother where he bounded more with than his father. For those who played the game from the beginning, people know that Kratos has gone through a lot of loss in his life in the journey to what he has become. On the journey, both Kratos and Atreus face terrifying creatures. 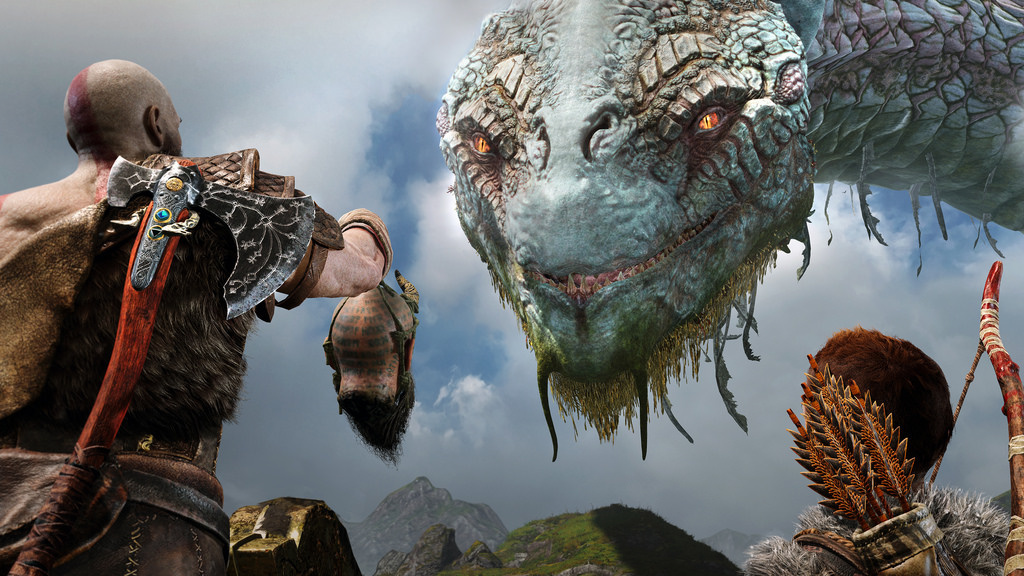 The best thing of God of War is that there’s customizable weapons and also references to Thanos Gauntlet, from Infinity War, which the player has to grind as the story progresses. The game transforms Kratos into a new person from where he is no longer the bloodthirsty warrior he was before. Kratos helps his son overcome his challenges and helps him with a helping hand. The game has an impact that we later find out more into the games’ plot, where Kratos tries to hide how he truly is from his son and keep his anger contained. The game truly moved on from greek mythology to norse mythology, where they find out Arteus is connected to the norse god, Loki. His true name is revealed and more progresses in the game. Arteus began to speculate his father’s past to his knowledge of killing gods. After coming to an end, Kratos and Atreus end up fulfilling Atreus mother’s wishes and come back to their home where there’s a scene that cuts the story and goes to years later to find themselves corned by the norse god, Thor possibly a later plot for the next game. 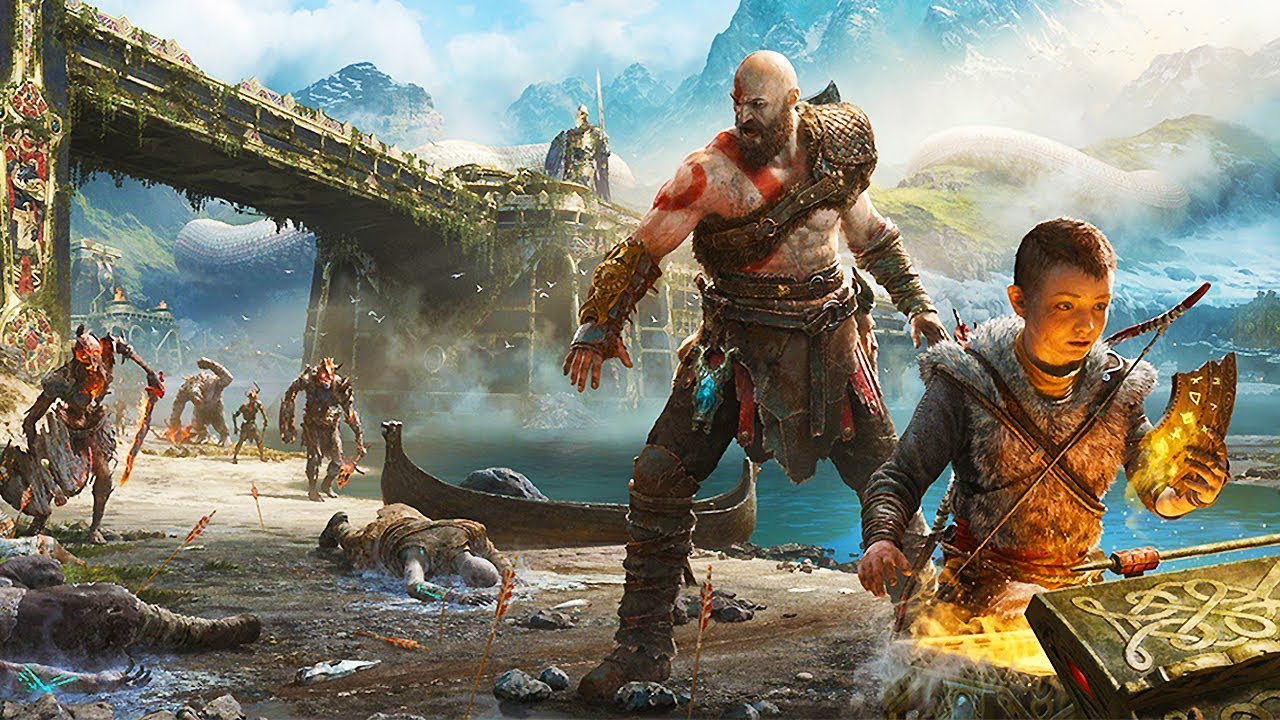