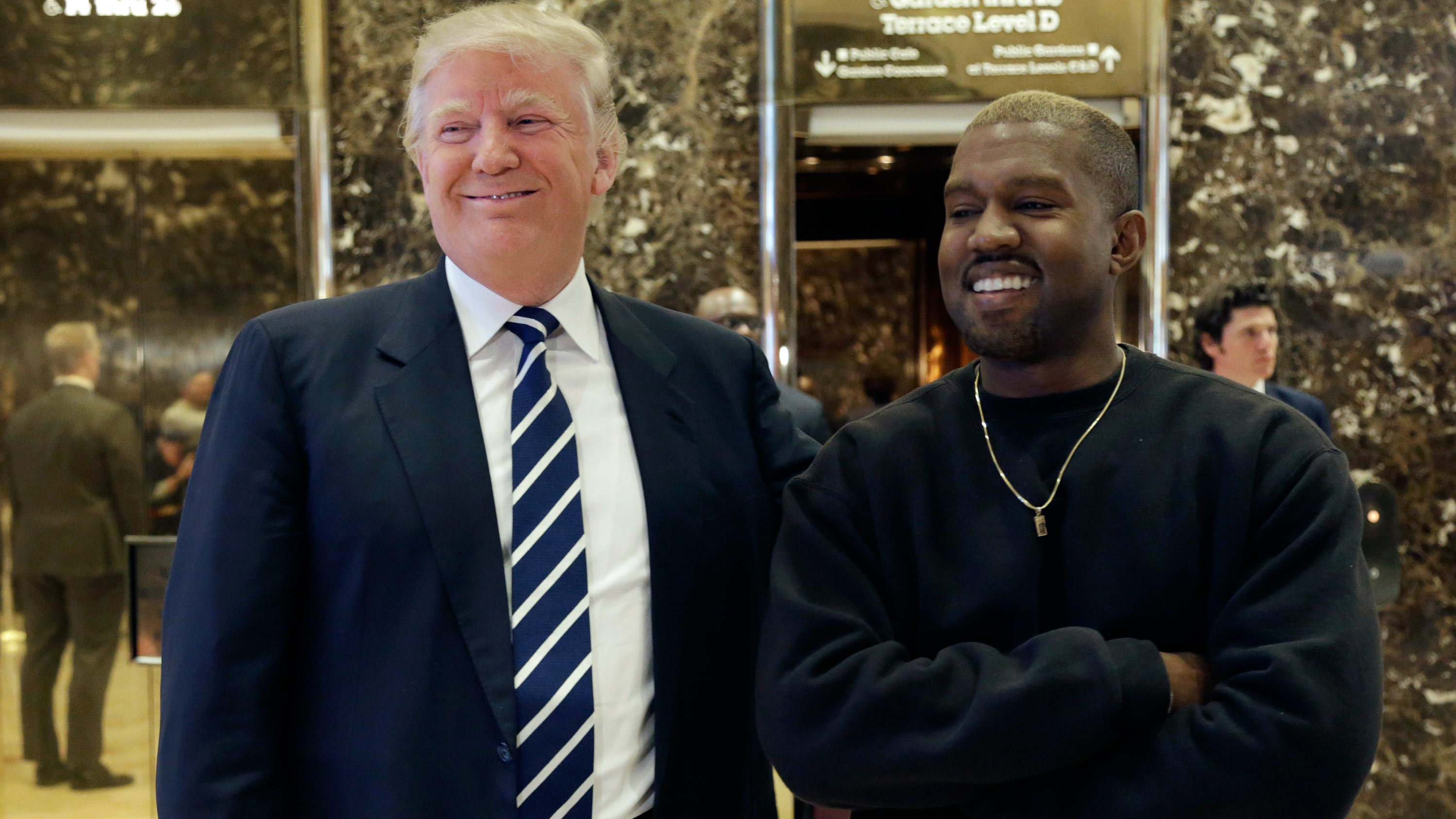 Ye was released on June 1, 2018 as Kanye West’s 8th full length album. The past couple of weeks for Kanye have not been exactly crowd pleasing. He first caused controversy with his tweets about Donald Trump and then with his statement in which he said slavery was a choice. This was not new for his fans and just seemed like regular Kanye. As a result of the harsh criticism Kanye decided to redo quite a bit of the music on this album, shown by the subject matter of his lyrics.

The album consists of 7 tracks and lasts only 24 minutes. The album is short yet direct with his message. This is quite different from Kanye’s usual style that involves lots of details and various guests. The shortness and simplicity of the album makes it seem as though it was completed quite quickly. The album shows a more unfiltered version of Kanye as the lyrics speak about recent news and his feelings.

The album starts of with the track “ I thought about Killing You” which includes a short monologue in which he talks about killing “you” and killing himself despite loving himself. This reinforces the bipolar idea that Kanye attaches to the album. The song is a good introduction and shows the feel of the album as well as Kanye’s mental state. Yikes has a very good flow and a very rhythmic beat. The lyrics are very complex and do a good job in showing what is happening in his head.The 3rd track track a short 2 and a half minute song featuring Jeremih & Ty Dolla $ign. The song has a simple beat and the lyrics focus on infidelity with Kanye mentioning many celebrities who’ve had recent scandals.

“Wouldn’t Leave” consists of Kanye West talking about his recent political statements and even mentions Kim Kardashian’s reaction. The song eventually becomes about women who stick by their partners’ sides. The song includes harmonic vocals and deep lyrics about his thoughts on the backlash of his comments. No Mistakes on the other hand sounds more like classic Kanye and has more of a familiar feel. The instrumental of the song paired with the flow makes the song feel more chill and laid back. Ghost Town features Kanye singing and an intro by John Legend and Shirley Ann Lee followed by Kid Cudi trying to sing. The song has a nice harmonic tune and a good melody. The last track Violent Crimes, my personal favorite features 070 Shake with beautiful vocals and the lyrics give you a personal look into Kanye’s life. The lyrics address his fears and worries about his daughter and wife. He discusses his change in perspective towards women from seeing them as something to be conquered to seeing them as something to be nurtured.

Ye is an album that really shows Kanye’s mental state, hinted by his reference of being bipolar. He explores his feeling for his family and reflects on his recents actions. Overall the album is quite good, although I do not believe it is his best work.  Seen already in the controversial criticism people either like or hate him (mainly because of him as a person and not the actual quality of the music). Kanye West is a complicated person and the lyrics of the album accurately portray him as so. When seperated from the opinions and biases the album is enjoyable and deserves a listen.