PlayStation is set to release a new set of PlayStation exclusive games in 2022.

Sony announced a PlayStation showcase on September 9 which showcased some new information about the PlayStation 5 (PS5) and new upcoming games.

The announcements included new information about the PS5 and the new games: God of War Ragnarok, Marvel’s Spider Man 2, and Lastly Marvel’s Wolverine. 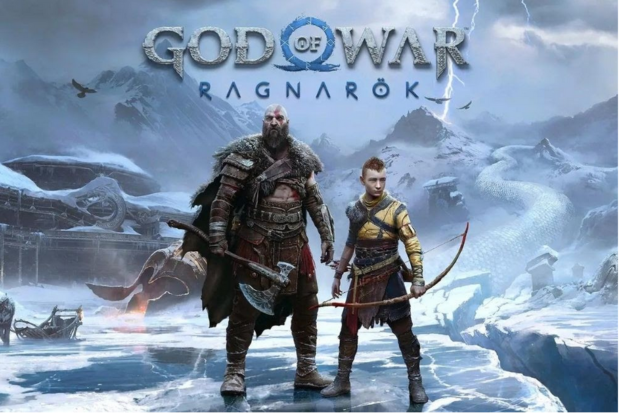 In God of War Ragnarok which is an upcoming action adventure game made by Santa Monica Studios and sequel to God of War (2018),  it was revealed that the game will come out sometime in 2022 for the PlayStation 5. 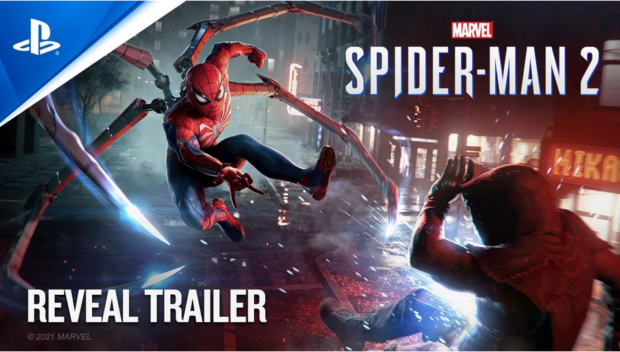 Marvel’s Spider Man 2 is Insomniacs third installment in the Spider Man series. It was teased to release sometime in 2023

”The trailer was beast, if I get a PlayStation 5 it would get this game. Too bad there isn’t any PS5 in stock. I might get one for a 1000,”  lifelong Xbox user Josue Pacheco said. 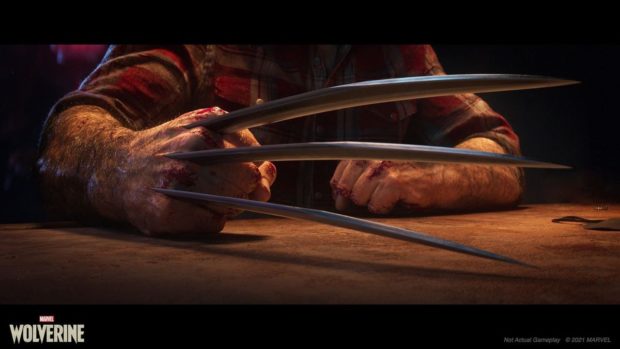 Marvel’s Wolverine is a new Wolverine game made by the same studio that developed Marvel’s Spiderman for PS4 Insomniac.  Its release date is not confirmed.

“[Marvel’s Wolverine] gon’ be one of the best games of all time. I’ve always like Wolverine and since it is a PlayStation exclusive we know its not gon’ be a flop, its gon’ be a bop. But ye man ima get a PS5 and play all these fire games.” PS4 user Alfonso Vargas said.

There has been a new PlayStation 5 update which allows the user to insert more storage, this was a response to the concern that games will take up too much space.

Members of the community are expecting the games to have a fierce competition for the Game of the Year award in the year 2022 when the games are set to release.

The downside is these games might only be available on Next Gen consoles which means anyone without a PS5 might not get a chance to play and experience.

PS5 nowadays are also very expensive which means either the prices will be reduced or Sony will do something to make sure the games are not limited to a select few people with a PS5.