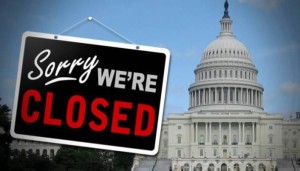 The president and congress couldn’t agree on a funding bill by the end of September 30. Congress wouldn’t pass the funding bill  because Obama wouldn’t agree to definite cuts in ObamaCare. To meet a compromise, they had to come to an agreement on what should be the first priority of the country. Congress for the moment is still under shutdown and it has impacted national parks, government funds, WIC, and welfare. This government shutdown has also been degrading towards cancer patients who no longer have the resources to continue treatment. Pre-Schools all over the nation are slowly shutting down in this failing economy. If congress does not reach an agreement soon, the nation will collapse. The Democratic Party has argued that by providing this form of medical assistance, it will increase and expand the access to health care and help rein the rising costs.