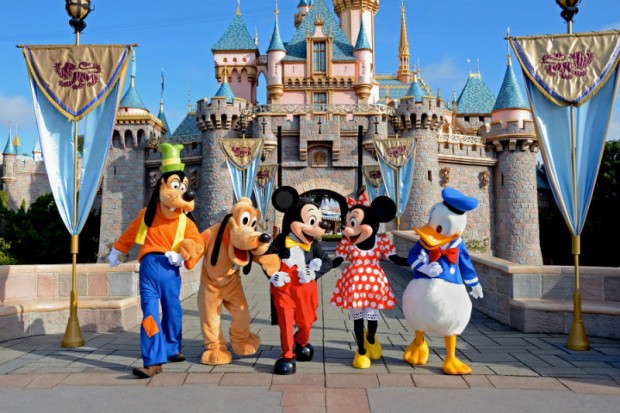 Where the outbreak of measles began. 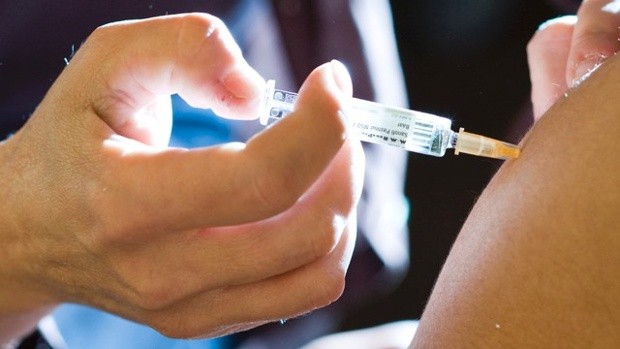 You should get vaccinated before visiting DisneyLand.

Recently in DisneyLand there has been an outbreak of measles. Several cases of measles have been identified since December 2014. Some of the most affected areas include Mexico and California.

Measles can be very dangerous and in some cases it can be very fatal. Many people can prevent this infection by  getting the vaccine.  Measles can affect many people. However,the children and elderly are the most susceptible. Some symptoms are a running nose, cough,  inflamed eyes, sore throat, fever, and skin rashes. Measles is a very serious infection that can lead to death.

There has been several cases of measles in DisneyLand. There has been reported that there is about 51 cases of measles but they have been increasing. It appears that measles were brought into DisneyLand by a person who wasn’t  vaccinated. It has been reported that people have contacted this disease by visiting this amusement park. It appears that they have been infected by this disease because they didn’t have the vaccine. Brian Rivas a junior at APB, said “I was really baffled about this situation of measles in DisneyLand because a lot of children go there. This is something really serious because many children can get sick. Now with this I am afraid to visit Disney Land because I don’t want to put my health at risk”.

Measles have not only affected visitors but also all the things that are around them, therefore exposing more  people to the disease. When people have contracted the disease there is a high chance that they can affect others. People are at risk and they have to be very cautious. They can get this disease if they are at the same room as someone that is infected. A majority of people can get affected by visiting clinics. Once someone has the symptoms of measles they have to close the clinic for that day. It’s a serious disease easily transmitted.The health department is trying to prevent this outbreak from spreading, however, in order to do this the people must be vaccinated.