We have schools so that students can be taught Knowledge that may be needed once they grow up into adulthood. However, some standards  that are taught to kids can get teachers in trouble. For example, some things such as slavery and holocaust can get people to become offended and therefore can lead to negative consequences.

Daniel Yoo, a former Green Dot Teacher, was permanently suspended from teaching at Animo Venice Charter High School due to an unknown reason. Many of his students came back to class and noticed he was not present; they soon found out he was fired. Many quote and say that it was due to the use of a certain poem in his class. The poem called “Victoria’s Secret” by Billy Collins, is about how a man is drawn to women’s apparel in magazines through mail. This is inappropriate to viewers because they might think he is a creep. Students at Animo Venice are outraged with the schools decision because they say that it is ridiculous that someone gets fired for a poem. One student said that she liked the way he connected to his students. However, according to school officials said that they did not fire him for that reason. They had no further comment than that.

According to Animo Pat Brown teacher, Ms. Bruski, “There has to have been another reason why he got fired” she said. To add on, “A union exist that protects teachers from getting fired for no reason” said Ms. Bruski. This leads to the question what did Mr. Yoo get fired for and is this going to affect teachers from all green dot schools. 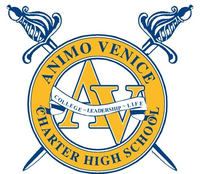 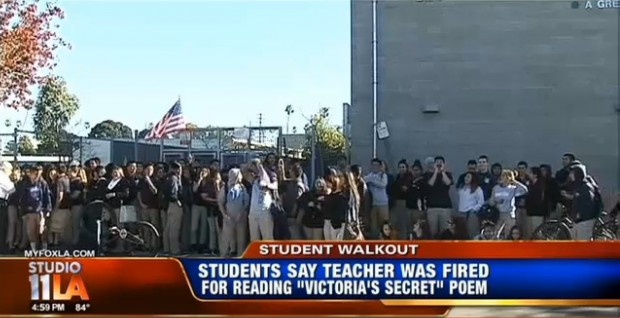