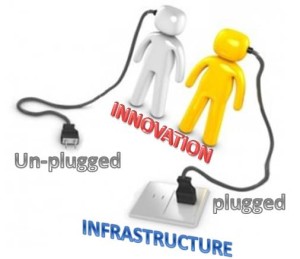 The world has become a place where everything is interconnected online. Teeangers and adults are being hipnotized by bigshot corporate companies such as Facebook, Twitter, and Instagram. To be Plugged is to be completely connected solely through the means of the internet or mobile devices such as phones, iPods, and tablets.

In many cases, the internet has had a significant impact on teenagers all over the world. Cyber Bullying, suicides, blackmail, and other forms of hazing have been the most significant effects of being too connected. There have been serious cases of people bullying online on Facebook, Twitter, and Ask.fm.

– this young girl killed herself after being harassed all over the internet on Ask.fm. The police reported her missing and soon, they found her dead.

There have been a total of 9 teen suicides because of being so connected into the internet. What many people do not understand is that because of the internet, we are losing a lot of important things. People are dying, people are getting lost in a web. Things need to change. Being too conected to the internet is  bad and does no good for anyone aside from hurting and taunting people online.

In my opinion, it’s the people that make bad decisions online and people shouldn’t be allowed to act this way.We need to disconnect.Say No To Being PLUGGED.

The internet allows anyone in the world to connected in seconds. The world has learned about culture and regions throughout the basis of the internet and the way that it connects us all. The internet has allowed for fast communication and also the main supplier of resources to many schools in the world. Technological advancements have also made it possible, someday, to have automatic cars, robots, and even potentially cure fatal illnesses. There is still a chance that people will understand the devastating effects that the internet has on the youth and also adults. The internet is good for many things, but there is no use to it if people use it against peers.