Is lethal injection torture? Midazolam is one of the three drugs used in the lethal injection. Midazolam is used to sedate patients; in the state of Oklahoma various problems have been presented such as Clayton Locket’s execution. Once sedated, he seemed unconscious but he later began to lift his head and make moaning noises as if in pain. 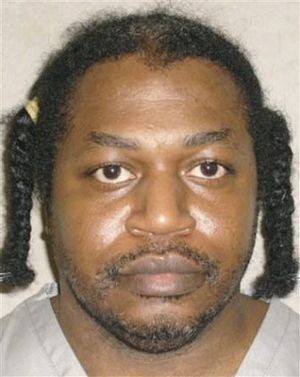 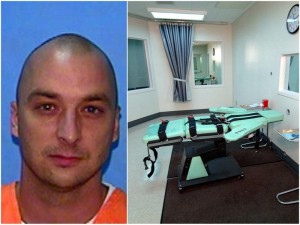 On Thursday, January 15, two convicted prisoners in Oklahoma were executed with lethal injection, Frederick Warner and Johnny Shane Kormondy, were sentenced to execution by the Supreme Court. Despite the previous problems that were occurring with other inmates during the execution, the Supreme Court had a vote 5-4 on whether it would be appropriate to continue with the execution or postponing it until the problems were fixed.

Despite of the crimes of an individual I believe that it is unjust to use the lethal injection, because its torture against another human being, people don’t realize that it is not a proper way for someone to be convicted of their crime. It is essential for society to collaborate with the government to seek change in the legal system that instead of improving the country it is causing it to be inhumane against others. Perhaps the crime an individual commits is hurtful to the family of the victim but that doesn’t necessarily mean that death should be the solution.

For instance, Frederick Warner was convicted to lethal injection due to the heinous crime against an 11 month old in 1997, Warner who was charged for rape and murder against his roommate’s 11 month old daughter Adriana Waller was convicted and his execution was scheduled for April 29, 2014. Johnny Shane Kormondy was charged with the murder of Gary McAdams, and the rape of his wife, which occurred during their home invasion in 1993.

Warner had asked the Supreme Court to postpone his execution, and his case was heard. Although his execution was halted, days later he was put to death.

Frederick Warner committed a malevolent crime against an 11 month old, but should the legal injection be the perfect punishment for his crime? In many states such as Maine, Maryland, New York and Illinois the death penalty has been removed as a punishment for a crime committed. 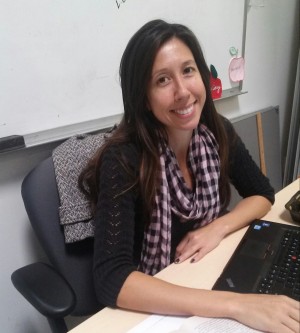 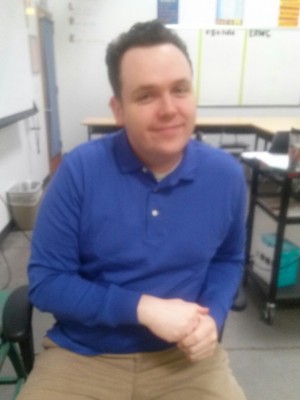 ERWC and AEE teacher Nathaniel Pickering says, “I think that killing someone is wrong so I don’t think that the lethal injection or any other methods of execution are okay because you’re still killing someone”. He mentions that the lethal injection goes against the 8th amendment banning cruel and unusual punishments; therefore if the country will continue with executions then it will be essential to find a way to do this humanely. “There is a reason why doctors won’t participate in these things; the reason why they are having trouble is that they don’t have medical professionals doing these executions is because doctors won’t harm people” says Nathaniel Pickering

One of our fellow students supports his belief that the lethal injection is indeed helpful for the country; 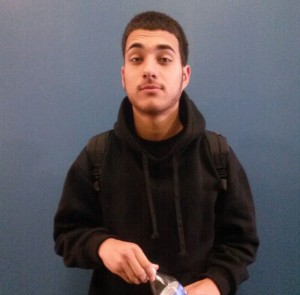 Not all crimes committed deserve the death penalty, in some cases the death penalty is unjust and does not necessarily serve the crime committed by an individual. The eighth amendment bans cruel or unusual punishments; a convicted criminal who will go through lethal injection cannot experience a possibly humane way to die if their death is taking thirty minutes to two hours to die.