Literature is an important part of education. It is something that every student must learn and that is when we start mastering the skills of comprehending complicated texts and relating it to our modern day lives. However, looking into the novels that we’ve read throughout the past years, it can be seen that most of the authors are dead white men whose books are considered as “classics.” 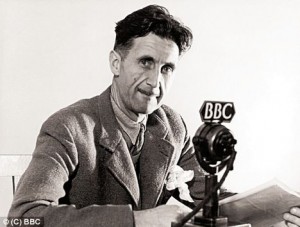 “It would be hard to get rid of these books since they are considered as classics” said Ms. Schaeffer, a resource specialist who majored in female literature. Books that are considered “classics” have been passed on to generations from generations. The topics that are learned within those classics are what colleges base their lessons on. If lessons are based on these ¨classics¨ for generations it is very challenging in trying to get rid of them because it would cause a big change to the lessons that teachers have planned for years. 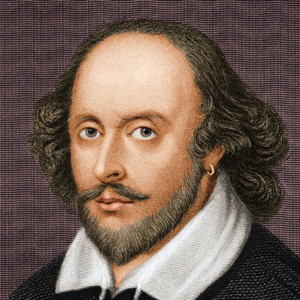 Regardless if the teachers would like to make a change, the lessons in the books are things that students need to learn in order to succeed in college and further down in life. ¨You should know about certain things before leaving high school.¨ said Ms. Schaeffer. It’s very essential for certain books like Romeo and Juliet, The Great Gatsby, 1984, etc. to be acknowledged and taught to students during their time in high school because these books are well known by everyone. Additionally, you may be asked about to do a deeper analysis from a book you are supposed to be familiar with already, for instance, a professor can give an assignment like a culturally responsive on Romeo and Juliet when taking literature class in college. The fact that you are suppose to be familiar with this book and what it is about, colleges based their lessons on what you already know in hopes it won’t be so difficult.

Most of the books are chosen by the district and teachers do not have much of a say as to what books they would like to cover during the english course. Some teachers would like to cover books that are a mixture of authors so that students can have a better connection. Although they do not have much of a say, teachers still have options to mix it up for students. For example, ¨when reading articles when doing the power and control wheel dynamics the exploratory articles were latino and black authors” said Ms. Bruski. 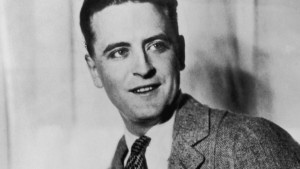 One of the issues that contributes to this segregation of race genders is the fact that the male gender are still seen as the dominate race within society. “To this day, men still run a lot of things,” said Schaeffer. It is not easy to become an author; back then, one would need money and support. Those who managed to succeed in becoming one were usually rich white males. Females had little to no access to this job so novels became dominant by the men. The district chooses which books should be read within the schools but society decides which books should be considered as classics. Since there basically wasn’t any access to any other kinds of authors, what are known to be “classics” became dominated by the white males.

Kevin Hernandez and Ana Flores are students in AP literature who feel that there should generalize the books we read. “We would expose different cultures,” said Ana. Although these books have been around for a long time, they do seem to capture the attention of a lot of students. Kevin illuminates the idea that there may be a few reasons as to why the district has not changed the curriculum and one of them may simply just be that the books are interesting. Ana, on the other hand, feels as though the reason that they haven’t changed the curriculum is because they are “whitewashed.” Overall, students may find the books interesting but they do feel as though it is time for a change.

Domination has never ended even though we are in the 20th century and this is a problem within society since it influences the way students grow up thinking about gender roles. However, people need to realize that the times have changed and there is a lot of new life lessons that need to be taught to the students. There needs to be a change within the districts to balance the race and genders that are brought inside the class and minds of the students. There are websites that are placed to fund different kinds of books that have different genders and race but are still considered classics. Teachers should also take a stand against the curriculum to expand students minds for they are our future.