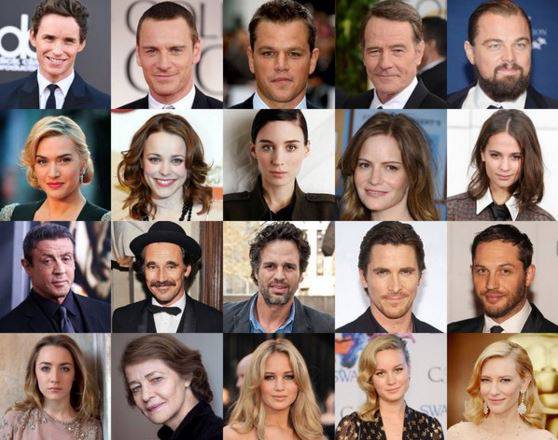 By: Marielis Aguiar and Kayla Gonzalez

For a second year in a row now, there has been a fluster of trending white nominees for the Oscar nominations. The Academy of Motion Picture Arts and Sciences have only announced white actors and actresses among the chosen few in the top four categories. Performers, Spike Lee and Jada Pinkett Smith will not attend this year’s Oscars due to lack of the diversity after the nominations were announced. After knowing that they will not attend, Cheryl Boone Isaacs, who represents the Public Relations Branch of the Academy of Motion Picture Arts and Sciences, was upset and frustrated.

At the same time, Boone Isaacs asserted that even if it is The Academy of Motion Picture Arts and Sciences to blame for not generating more diversity it would be wrong for the Academy to avoid responsibility in a year when there has been many exceptional movies with colored actors that she found deserved a nomination.

Furthermore, Boone stated that after they applied changes to diversity, a radical change is not coming. In many ways the Academy is continuing to fail because America is a very diverse country. Furthermore, it is surprising that in a couple decades, the U.S. is going to have majority minority, with minorities making the most of the U.S. population and having an Academy with majority white is ridiculous. Despite, having many actors from various ethnic and racial groups.

APB students were not at all astounded of what resulted in the Oscars. APB seniors, Berenice Carranza, Quetzally Cuahuey, and Theresa Rodriguez stated that they were not surprised that for a second year in a row, majority of the nominees were white. They are all accustomed to seeing many white nominees and little to few colored people.

In addition she stated, “I think like many I would not go to the Oscars and just use my voice to express my outrage.” With the help of the social media, it helped prompt the issue to the public. She stated that the outrage of the social media did make the panel of judges change their establishment of rules so they can add more diversity. The media was completely livid stating that the hashtag #OscarsSoWhite should be changed to #HollywoodSoWhite.

Berenice, on the other hand, stated “I would not boycott the Oscars in my opinion because it is kind of ignorant, however, I would probably boycott the way they manage things and to add diversity but not necessarily the Oscars itself” she said.

Theresa similarly stated that there needs be a drastic change in order to fix this problem and open the spectrum for talented colored actors. Overall, the Oscars misrepresent talented colored actors and are not receiving the recognition they deserve- not only award shows, but Hollywood itself. Who knows what next year might bring.