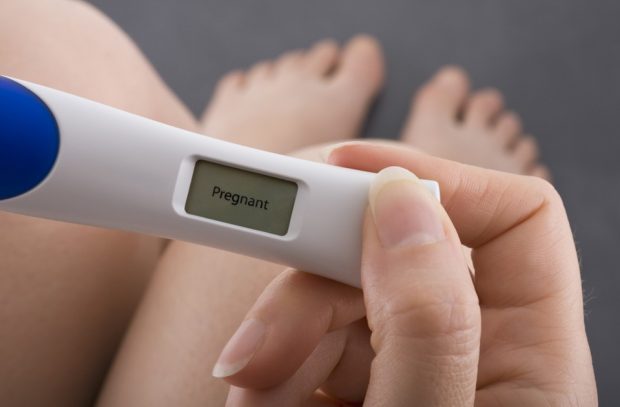 By Cindy Gonzalez and Jasmin Corona

Teen pregnancy has been an issue for our generation and my other generations. Many people argue how teen moms won’t graduate high school and will begin living off government help. We want to prevent teenage girls from becoming pregnant during high school and prevent teenage mothers of not graduating. We want to give these teen mothers opportunities to graduate high school and be good parents, if pregnancy cannot be prevented, at the same time. It’s time to stop stereotyping this young women of not being capable of carrying a higher education for themselves. Most people are against teen pregnancy because they argue that it’s not right for “babies” to have babies but the reality is that most teens that are becoming pregnant are primarily minority groups. These groups may think that they don’t have money to pay for the resources. However, there are plenty of resources that offer free birth control to prevent pregnancy. All we have to do is encourage teens to look for the right birth control.

Today sex ed is taught in schools more than before. These courses teach teens about birth control and ways to prevent pregnancy. We should require teenagers to take sex ed courses in order to graduate so they can be aware of birth control and how to prepare when they are ready for intercourse. Pregnancy and birth are significant contributors to high school dropout rates among girls (The Importance of Prevention). We want teens to continue their education.  The United States has the highest rate of teen pregnancy today (Trends in Teen Pregnancy). A way to prevent this percentage to go down is talking more to parents or trusted adults about health issues and speaking to partners about effective ways to prevent pregnancy. It is not just the woman’s job but also the men’s job to find ways to prevent pregnancy. Parents scare their children about getting pregnant at a young age and make them think they are irresponsible and worthless. They should encourage them to focus on their education and become a good role model for their child. Society should not scare teenagers from becoming parents at a young age and make them feel not worthy of a high school diploma.

This issue is important to teenagers in our generation today because this is one of society’s biggest problems today. Teens feel affected by stereotypes and feel unsupported by people they trust. They feel ashamed and assume they won’t become anything and would need to be dependent on government assistance for the rest of their lives (I Was a Teenage Mother). It is important to encourage teens to seek help and continue to go to school to support their children. The root problem is that we’ve come to believe that teen pregnancy is normal; people object to this issue because they challenge that status quo ( Tough Truths About Teen Pregnancy). Teenage parents are not offered any support for how to get out of poverty and provide their children with a more stable upbringing. Until that happens, there will always be teenage pregnancy and teen parents.