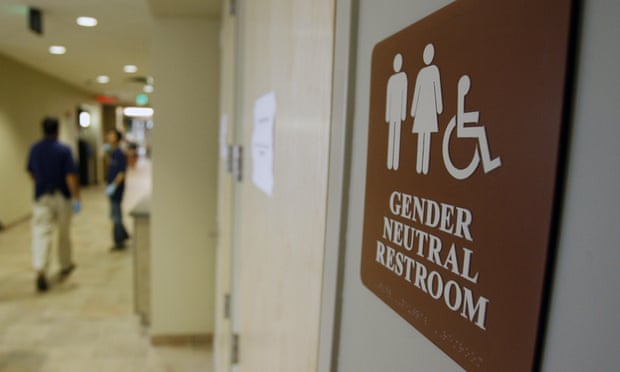 House Bill 2 is a law that North Carolina established so that transgenders are not allowed to use bathrooms that they feel they identify as but rather than what gender they were assigned to at birth. This law violates the civil rights act because it goes against anti-discrimination protections.  This is not just an issue that impacts the transgender community, it affects us all. It’s absurd because people should have the right to choose what gender they identify with when using public restrooms. Is it wrong that people have to make their lives harder for the satisfaction of others? People should have the right to choose what restroom they want to use because it is their right to express how they identify themselves as and it should not concern others.

Times are changing for transgender individuals; stores like Target have been taking new steps for this group of people. Target announced that they would allow transgender employees and customers to choose the restroom and fitting room that corresponded with their gender identities (Abrams). Although it is not a big step, new changes are coming about, despite what others argue. While others argue that combining different sexual identities in bathroom will create chaos, there’s no statistics that can  actually prove it (Tan). There is no public safety reason to prohibit a person from any public or private place because of their sexual identity.  A person should never be required to use the restroom they are designated at birth.  Once a person has begun transitioning, they change their full-time gender presentation (Human Rights Campaign). This goes against protecting transgenders rights; they have the same rights as any other race, gender, and community.

The transgender community is one of the most discriminated groups in our society. It’s unfair that there are not allowed to express who they are and embrace it. We should fight this discrimination in order to make sure transgenders get the health care, legal documents, rights, and protections they need to feel welcomed into society. The HB2 bill undoes all local non-discrimination laws and specifically excludes gay and transgender people from legal protections (Kopan and Scott ). It’s absurd how people can be discriminated based on what bathroom they use. As a society, we should fight for equal rights and laws that can protect us all because if it affects one group of people, it can affect us all.