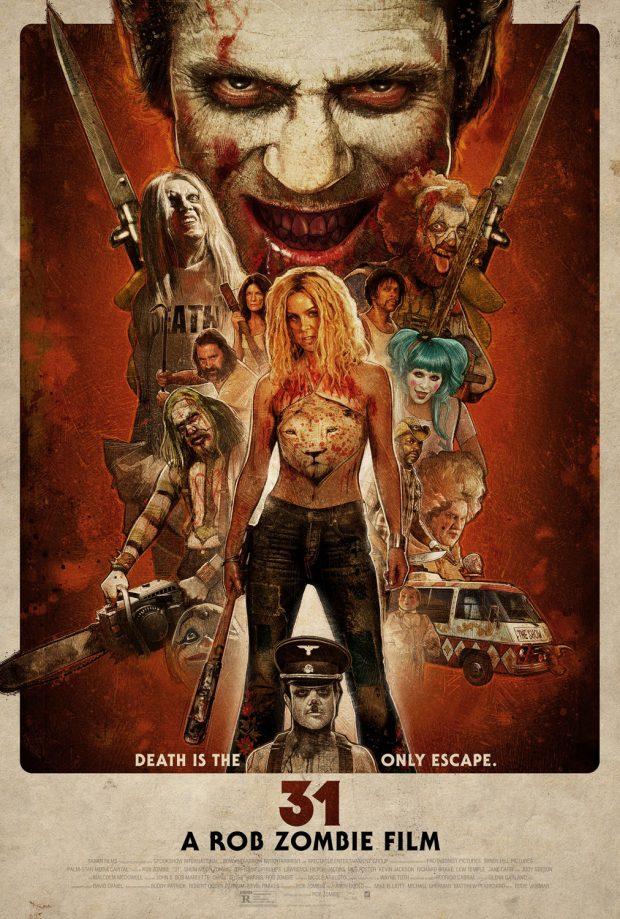 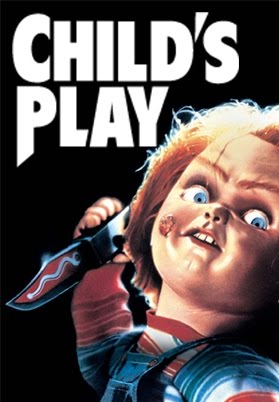 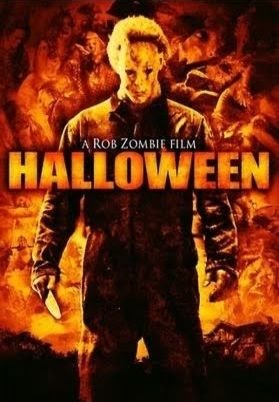 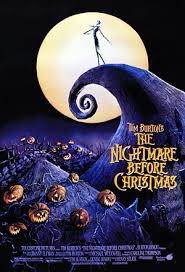 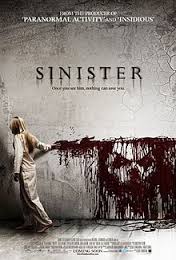 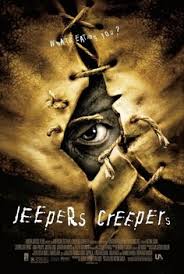 Top 6  movies to watch this Halloween

Despite it’s light hearted nature, The Nightmare Before Christmas is one of the most popular and loved halloween movies there is. It’s a family friendly halloween/christmas film about the king of halloween trying to find his identity by exploring the world of christmas as well as acknowledging his own. Its an adventurous film with many memorable characters facing several challenges. It’s an overall fun light film to watch during the halloween season.

Child’s Play, the first installment of the Chucky series that debut in 1988. The horror/slashing movie plot begins that a criminal puts his soul in a doll named Chucky using dark magic to escape authorities. Yet after Andy’s mom gifts him the doll for his birthday, the doll begins to come to life and tend to do murderous things to Andy and his surroundings. Considering this movie is rated R, it make sense since Chucky uses profanity a lot and it shows censored things that little kids should not watch. This makes it a good movie to watch because it’s pretty funny and not that scary as much think yet the character displays a suspenseful view and mischievous acting.

Jeepers Creepers the second movie of the movies of two hit the theaters in the 2003. The horror teen film starts off with a farmer’s son being taken away by the creature named the “Creeper” yet the father determined to find his son and who took him begins to look for an answer. Later, another problem rises with a school bus carrying high school high school students where they are stranded near where the “Creeper” begins in a killing spree against and they have to survive this tragic bloody event. Why is rated R? The movie shows things such as violence, gore, and profanity.  This makes a good movie to watch during Halloween because obviously it’s a teen film and you can watch it with your friends with some food and drinks. But also it presents a suspenseful and jumpscares from time to time.

31 is a film directed and written by Rob Zombie, aired the 16th of September 2016. This movie takes place the night before Halloween of 1976, when a crew of carnival workers heading to their next venue are attacked by a strange group of maniacs and held hostage in a large hell like compound.  Forced to play the game “31” by their captors who are three strange people wearing aristocratic wigs and  face powder. The game consists of the captives surviving 12 long hours where they wander through a maze-like set of rooms where they must survive attempts by several people intent on torturing and murdering them. 31 is a great movie to watch during halloween because not only is it suspenseful and scary,  but the characters are twisted and demented which add an extra punch to the movie.

Sinister is the first movie to the duality, released on the 12th of October in 2012.  This movie starts off when crime writer Ellison Oswald discovers the existence films showing the deaths of a family, he vows to solve the mystery. He moves his own family into the victim’s’ home to write/solve the “mystery.” However, when old film footage and other clues hint at the presence of a supernatural force, Ellison learns that living in the house may cause the death of his family. Not only does this movie provide the watcher with a juicy mystery but it also makes the watcher poop bricks with the constant jump scares.

Halloween(2007) is another film directed by Rob Zombie and the highlight of his directing career. It’s an adaptation of the original film by John Carpenter with a bit of a Rob Zombie twist to it. A major difference from the original Halloween was that this new version dives into Michael Myers childhood and how he ended up a murderous sociopath. It also reimagines  some of michael’s memorable kills in a new fresh way that stays true to the original film. Overall this along with the original halloween movie are classics and a must watch during the halloween season.