Supernatural is a television series showcased on the CW network, which got “11 out of 10 stars” according to Andrew Martinez a senior. The series follows two brothers, Sam (played by Jared Padalecki) and Dean (played by Jensen Ackles) driving a beautiful 1967 Chevrolet Impala on their quest to make the world a safer place. Both Sam and Dean face incredible hardships from losing their mother to the yellow eyed demon and confronting hell and purgatory.

Throughout its 12 seasons and still going, the two brothers encounter many important characters some which stayed and others which weren’t so lucky. Some of the most iconic characters are Bobby the brothers’ uncle, Castiel an angel and Crowley the King of Hell.

As Yasmin a junior stated, “The shows just not the same with out Bobby”.

The series has many dramatic plots to keep you on edge. It goes from preventing Armageddon, recovering from the fall of heaven, going head to head with God’s sister and so much more.

When the series isn’t focusing on the main plot of the season it has smaller side stories that add a lot of meaning to the context of the story. The brothers go on smaller hunts such as getting rid of a
ghost, hunting vampires, witches, and so many other cases with lore involved. 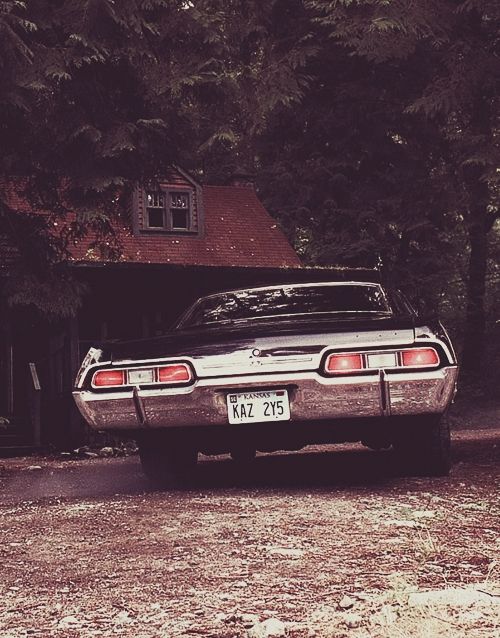 The scenery of supernatural has always been captivating. Taking place in more rural areas, with most of its scenes within the beauty of nature and long twisting roads.

This show has been a part of my life as well as others and it has opened us to not only the beauty of these men but also to folklore that we knew nothing about.

This show is beyond natural.

You can even say it is SUPERNATURAL.