Rainbow Six Siege is a 5-on-5, attack-and-defend competitive shooter that takes place in dynamic settings. While other games have maps that are made of indestructible material that can be shot with rockets and never be destroyed, this game offers a world that has barriers that can be shot through, walls that can be blown up, and floors that can be broken. In this world, destruction is key as you try to figure out a way to breach an enemy’s defenses. There are 20 characters and some free dlc (downloadable content) characters that are split evenly between attack and defense. Some characters on attack are Montagne (has an extendable shield) and Glaz (can attach a sniper scope on his gun). Other characters on defense are Rook (can place down body armor for the team) and Tachanka (can deploy a heavy machine gun). No matter who you choose, the world you’re in is bound to be destroyed. Every time you defend or attack will end differently. This is because some characters can simply blow walls open to destroy defenses and other characters can booby trap doorways to stop attackers.

This game has an incredible soundtrack which makes the game more immersive. For example, you can often hear the enemy drones during the preparation phase and you can hear when the enemy is walking on the floor above you. This makes the game much more immersive and gives you a sense of anxiety/fear at the thought of the enemy being able to burst in at any moment. The only thought that goes through your mind is: will my team make it? Will anyone make it?

Every round starts with a preparation phase that is around 30 seconds long. This is an important phase as it give the defenders time to prepare their defenses and put on armor if they have a rook. This also gives the attackers a chance to use their drones and find the hostage, bombsite, or bombsites. This phase can make the difference in the long run as it can give the defenders some extra time to prepare if the attackers are unable to find the objective or it can expose the defenders weak points if a drone manages to get in as a single drone can mark all the enemies it sees on the map. This mechanic makes players truly appreciate those 30 seconds of preparation and remain alert throughout the game due to the drones.

If playing against other people in multiplayer is not your thing or if you think your not good at it, Rainbow Six Siege presents you with the gamemode Terrorist Hunt in which you can play on defense or attack to learn the mechanics. There is normal mode where the terrorists are fairly easy to kill. Then there is hard mode where the terrorists have much better aim and take more damage. Finally there is realistic mode which pits you with enemies who feel like they are from hell as they have nearly perfect aim and can sometimes see you through walls. If you want to play Terrorist Hunt with your friends because you think it’s too hard by yourself, you can but, it will still be incredibly hard on realistic.

Rainbow Six Siege is a good game with interesting game mechanics and realism. However, there are few game modes in the game which leaves the player wishing there was more to play. This game offers a different game style from typical games like Call of Duty. I believe this game deserves a 8/10. 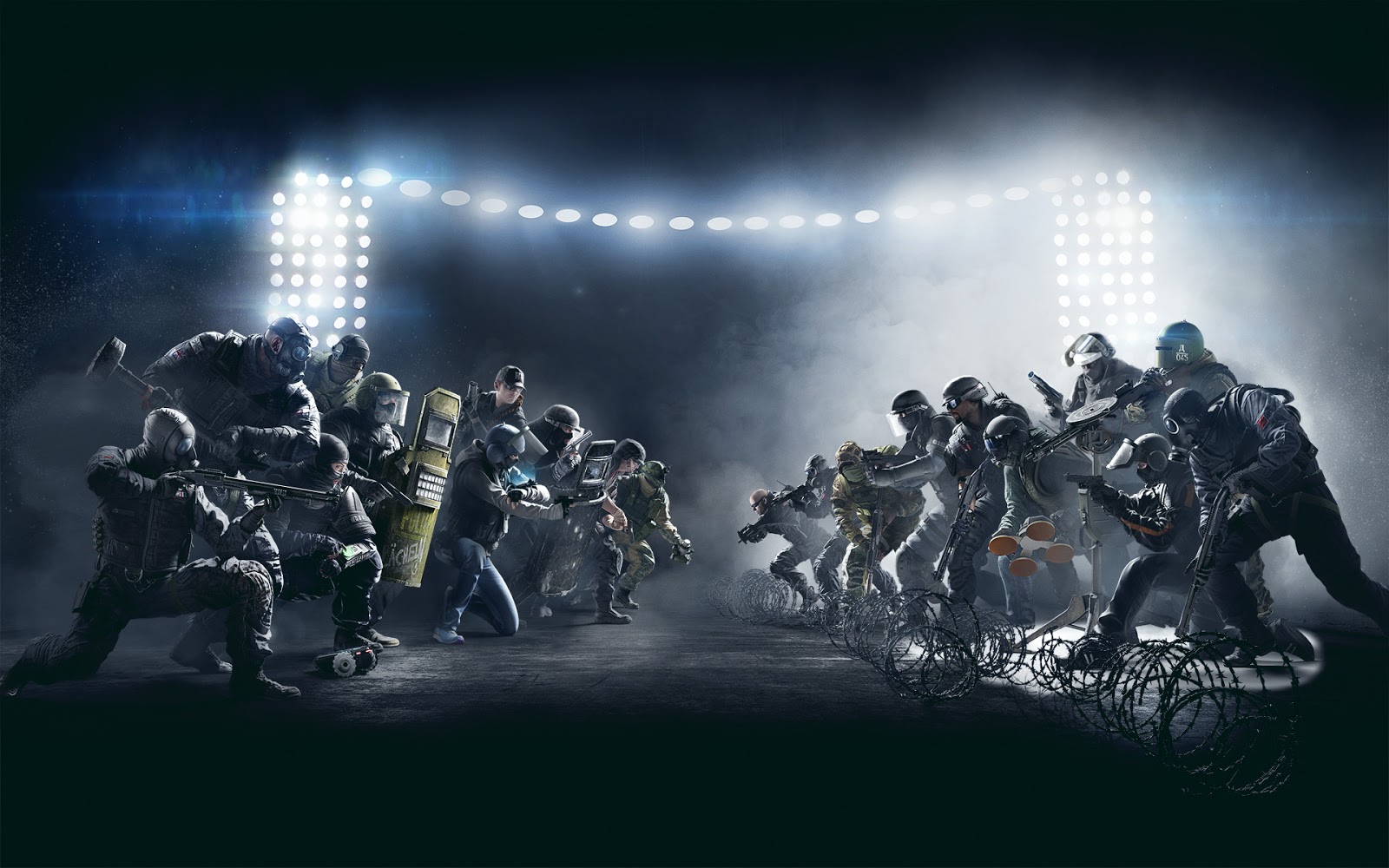