Pokemon Uranium is a fan-game that took 9 years to make. Pokemon Uranium introduced over 150 new Pokemon as well as giving new evolutions to existing Pokemon. Furthermore, the developers of the game added mega evolutions to Pokemon who didn’t have them. The game also introduces new items into the game to aid in traveling. The game also supports features that were introduced in the newer games like GTS (Global Trading System) and Wonder Trade. This game, however, was taken down by Nintendo after one week of its release but is still available on Reddit.

Pokemon Uranium introduces 150 new Pokemon which actually makes the game feel new unlike a pokemon hack or remake. Along with these new Pokemon, a new type called nuclear was introduced into this game. Although there are a few pure nuclear types, the player can acquire variations of some of the other Pokemon as dual types (ex: bug poison)  that include nuclear. Pokemon Uranium also gives existing Pokemon new evolutions. For example, Dunsparce evolves into Dunserpent and Primeape evolves into Emprilla. This Pokemon game also includes new mega evolutions as well as other useful items. For example, Arbok gets a mega evolution that makes the Pokemon have many snake heads (in addition to this, you can get a nuclear variation of this Pokemon). The game also gives the evolved starter Pokemon mega evolutions. Besides mega evolutions, the game provides ways to avoid using the dreaded HM moves by giving you items to use instead like a surfing board to go on water and a boxing glove to break rocks.

Pokemon Uranium also includes GTS which will allow you to search for a specific Pokemon around the world. It also allows Wonder Trade which will give you a random Pokemon for the Pokemon you decided to trade for. In addition, the game includes a Mystery Gift System to give you special Pokemon or helpful items. Finally, this game allows you to add your friends so that you can battle them and see who is the better Pokemon trainer.

This game was taken down by Nintendo as they feared it would take away from their profits. However before they could take it down, over 1.5 million people downloaded the game. After that, people have been trying to find ways to get their hands on it. A post on Reddit allows people to get their hands on this fan game. 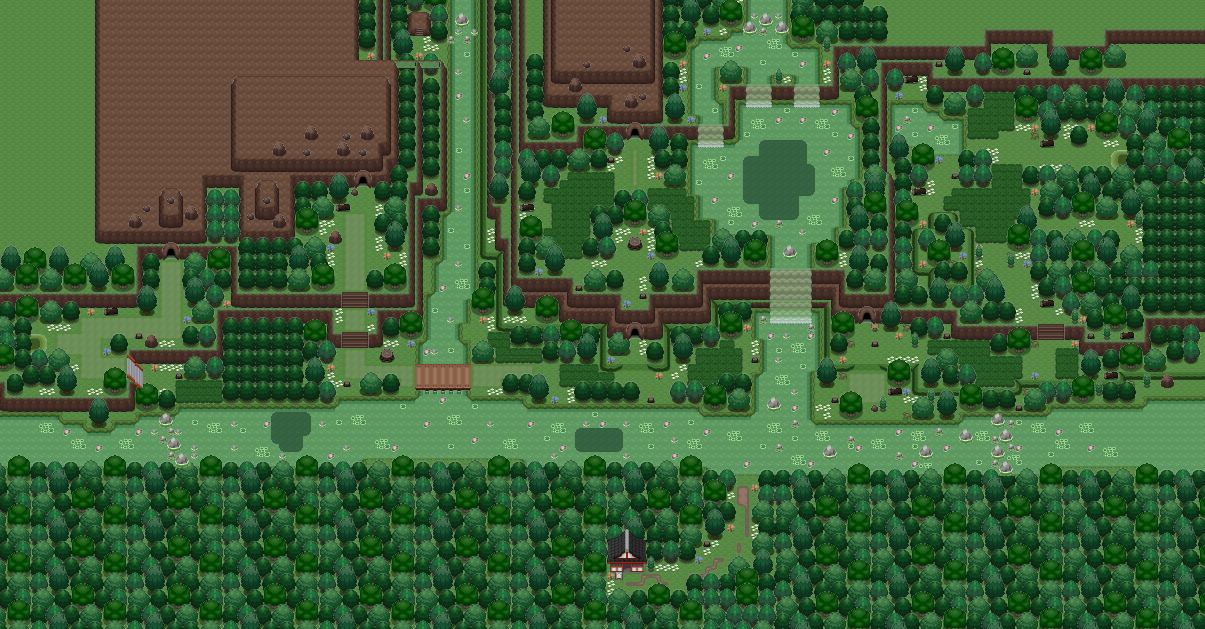 Overall I give the game a 9/10 as it provides a very unique story with a diverse new set of Pokemon. For those who want to try out the game, the link is here.