With finals approaching, every student in APB has had a mental break down at least once this week. Seven classes, seven finals how is one student responsible for 7 huge assignments in one weeks? Some students have two finals in one class, even more work to deal with. Many students feel stressed about finals, others think finals week is going to be a quick last week of school before we head out for winter break. What do you think?

Many teachers assign two big test, projects, posters, presentation, or essays as the final. The final is worth a huge amount of points and if you have a good grade in the class such as a B it doesn’t really make a big impact in your grade. However, if you fail the final it drops your grade tremendously. Many students had a lot to say about finals week.

When asked if students were stressed, Senior Alexis Martinez stated,“ Yes, I’m stressed about finals a lot because there’s a lot of things to do. We have a lot of homework and we have to stay up all night. I am stressed.” However, how are students supposed to get ready for finals, when teachers are assigning way too much work that students cannot keep up with. This ends in students staying up late at night and stressing about it?

Senior Ilse Bravo, said “ Obviously I am stressed about finals because I have a lot of difficult classes, and last year I passed all my finals and it literally did nothing to my 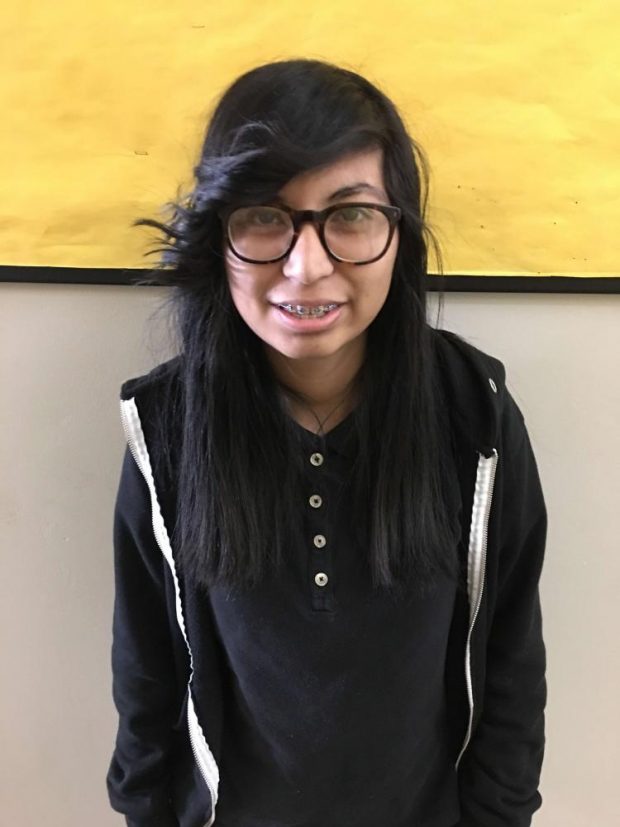 grade. I know that if I fail my finals it will do something to my grade, so it’s pretty stressful because if I pass it, it’s for nothing if I fail it it’s something.”

Junior Esmeralda Hernandez stated, “Yes I’m stressing out because I have three  AP classes and one honors class, its too many test for one week, and aside from that the all extracurricular activities you know.”

Some student, however, are stress free. When asked Junior Jose Mendoza said, “Personally, hell no I’m not stressing about finals because it seems easy pretty much.” Although, he later went on to say, “ I’m probably more stressed about Mr. Sandoval’s final.” Students try to stay as positive as possible when it comes to  finals, but on the 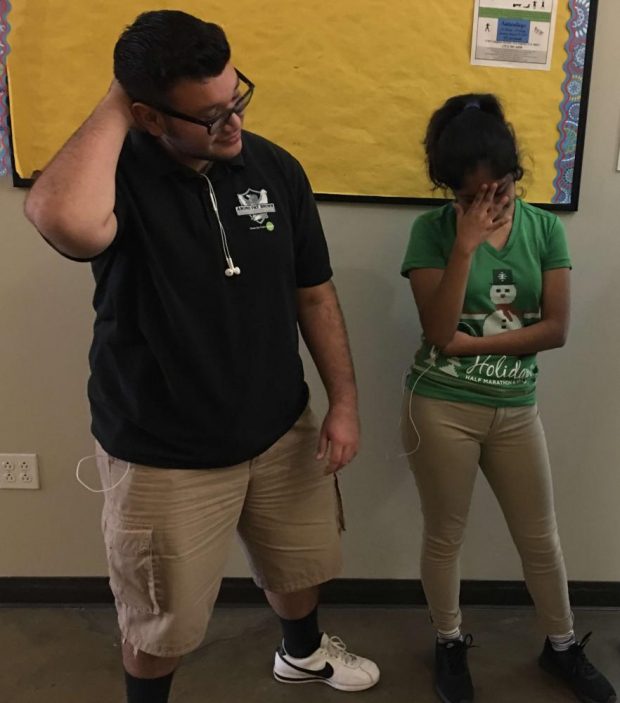 inside students are freaking out on whether they will pass their classes or not. Student would rather pass the class now, to avoid retaking the class during the summer.

Additionally, students were asked if they think finals should all be in the same week. Junior Jose Mendoza commented, “No, because it’s way too much stress, especially AP classes.” Most of the students that were interviewed had a similar response as they believe it is a lot of work to handle in only one week.

The majority of students can’t wait for winter break, but they know that before that is the dreadful final week. Students stress about it, because they know the impact that finals can have on their grade. They all want to do their best because they don’t want to retake any class again. If they do fail the final all those months went to waist because they will have to retake the class next year or in summer school.