Recently there’s been a new trend going around the social media community in which people try to bite down onto  brightly colored laundry detergent packets known as Tide Pods. Tide Pods contain a pre-measured concentrated detergent level. These detergents are supposed to be used for washing clothes and dissolve when put in  the washing machine and can be dissolved in the someone’s mouth. Tide Pods aren’t meant to be handled with to those who are irresponsible handling these detergents. The Tide Pod challenge should be taken as a horrible trend to which can harm those who participate, people who try this trend need to stick to a less deadly trend that won’t kill them. 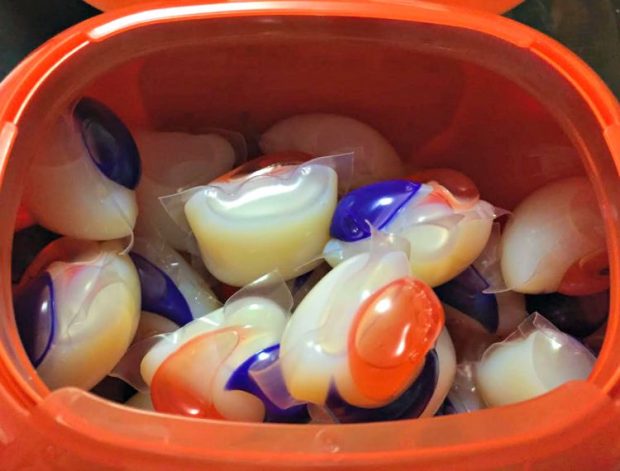 This challenge is dangerous because Tide Pods are not meant to be handled by the human mouth. Tide Pods contain hazardous chemicals that are life threatening when consumed. These laundry detergents aren’t meant to be handled by irresponsible individuals. Tide Pods are meant to dissolve in contact with water, and by putting these detergents in your mouth, you run the risk of the laundry detergent packet bursting in your mouth.

The Washington Post states, “The U.S. Consumer Product Safety Commission issued a warning to parents several years ago about the liquid laundry detergent packets. The agency said the capsules —which are colorful, squishy and smell good — are attractive to young children but contain ‘highly concentrated, toxic detergent’ that can cause harm.” If it is already known these brightly colored Pods  are dangerous, why the sudden interest in wanting to consume these detergents?

Is this trend worth the fame, or is it worth potentially harming yourself and sending yourself a ticket to the hospital. In recent news, Youtube has been taking down all Tide Pod challenge videos.  Due to  the danger of tide pods can cause to individuals who consume them. Youtube believed the Tide Pod challenge violated its policy on it’s community guidelines. Every video related to the Tide pod challenge has been taken down Youtube to protect it’s guidelines. All videos related to the challenge should be taken down due to promoting the challenge and allowing others to fall under the hazardous trend. 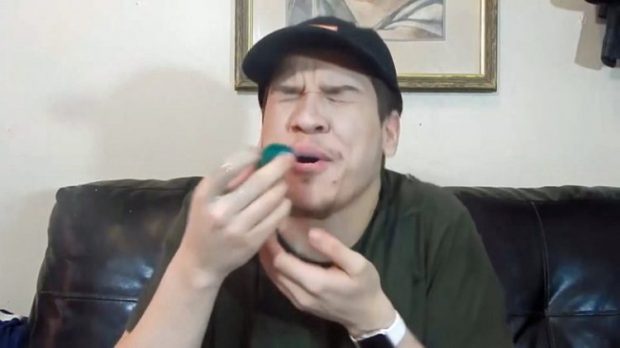 According to  a publisher named Chaim Gartenberg from The Verge, the Youtube community has taken down these videos due to them violating community guidelines saying that,“YouTube’s Community Guidelines prohibit content that’s intended to encourage dangerous activities that have an inherent risk of physical harm.” Gartenberg describes the situation of removing the content of Youtube because of it violating the guidelines and was clearly dangerous for viewers who may attempt this.