In April 28, 2015 the first Agario game known as Agar.io was published by Matheus Valadares. Games like these are fun and addicting but time consuming towards those who choose to waste time playing them. Students have always played these games during class when they believe their teacher is not looking or when they’re away, and  tend to distract them from their work. As a result, many students do not complete their work. 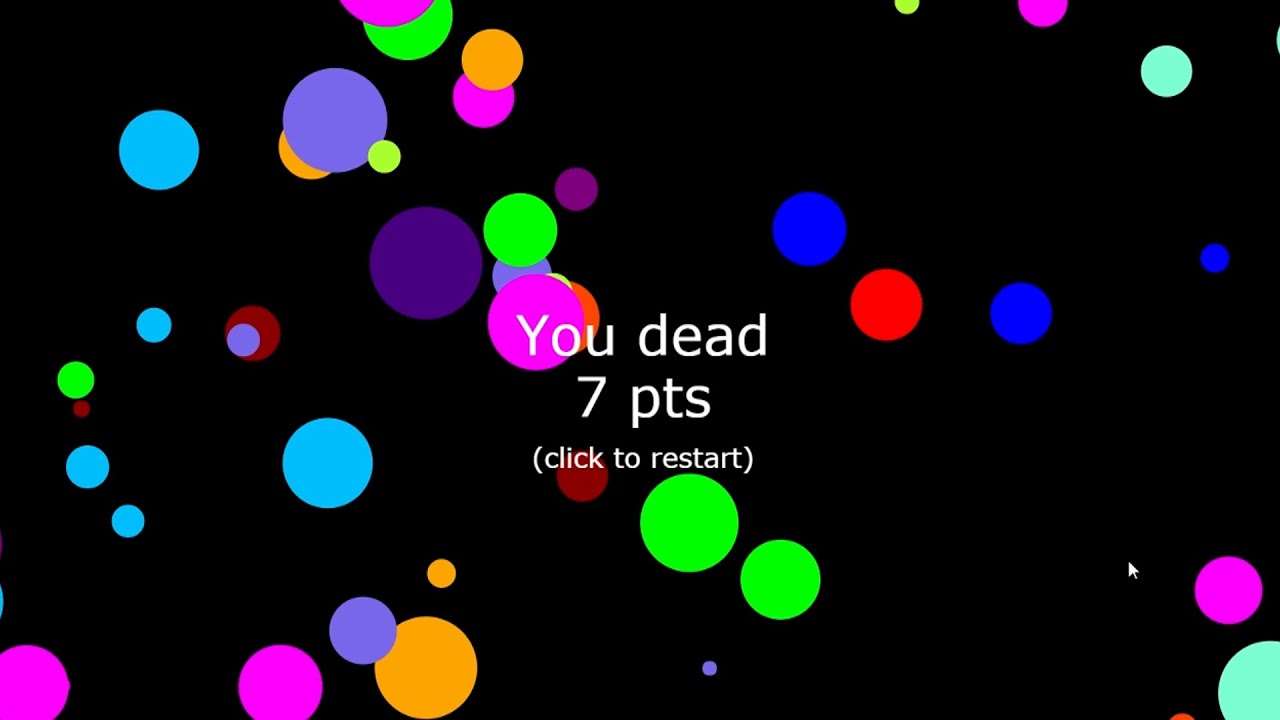 .io games are fun but they take away time away from productivity. The games are addictive due to the point of surviving in the games and the certain amount of points you received as you progress in the game. Losing after a long game of getting on top of the leader board gets the player frustrated and wanting to play again to try and get to their spot on the leader board back. In other words, they get in a cycle of being locked in the game, which distracts them from their work.

Anonymous students A, B and C said they play Agario games to pass the time and sometimes play because they get  influenced by their friends. They all said these games frustrate them, but this frustration only motivates them to play more. They all agreed that the game is time consuming and takes up part of their productive time in class, but that they play it when they have the chance to have “free time.” Which only goes to prove the game is a time consumer and addicting when students get too engaged playing it distracting them from any possible work. 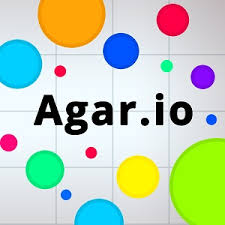 .io games are fun but really shouldn’t be played if the game is going to distract the student or any individual from finishing their actual work. Students play the game to pass time or when they’re tired of doing work. Io games are distracting, keep students out of task and distract them from paying attention in their classes. Some consequences include losing information they could of gotten from the class they decided to waste time and not being able to prepare for a test.

In conclusion the games shouldn’t be played due to them distracting students and make students lose time from their studies in class. io games are bad to play because the individual is wasting precious time. The games consumes the individual making them spend countless time behind a computer screen. The game’s popularity will continue to grow as the company expands its brand as well as the variety of games they have. In some final thoughts, the game does consume time, making those who play it lose track of time. This time d could be spent doing something more productive than playing the games that could get them in trouble for playing the game.