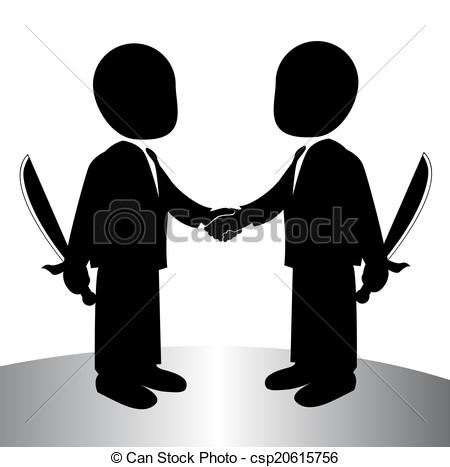 There comes people in your life who create a self-image of themselves that are unrealistic. You wonder: what’s the purpose of their actions, is the purpose to have more friends or is it because they are afraid of judgment. Most people at APB have either had interactions with two-faced liars or maybe it’s the other way around — they are the two-faced liars. Two-faced people aren’t always easy to point out, but luckily I am here to tell you the signs of a two faced liar.

To start off, if someone acts different once they are around others, that’s a huge sign that they are not a true friend. You may know some people love attention and go to extreme lengths to get it since it boosts their self-esteem. These people are mostly known to be false, manipulative, and dishonest. Some well known traits of a two faced person is that he or she tends to smile often when you’re around, but then he or she talks  about you once you turn your back.

An anonymous senior repeatedly said, “I don’t like Two-faced liars. I try to stay away because they can’t be trusted.” It’s totally accurate because, personally, people who are not trusted are not trusted because of their behavior in certain situations (like situations where you ask for an opinion and they make you feel insecure instead of giving you positive vibes). Even though some may say that two-faced liars are not lying they are just being honest, the reality is that some people do not think before they speak. Each word someone says can really make an impact in an individual’s life. The best choice would to handling two-faced liars is just removing them from your life. Why waste your time on people who are just not worth it? Might as well stay away from them.

For example there was a time when these two girls were really best friends they share everything together. Sooner or later that one friend showed her trueself and her intentions. She ended up talking behind her back and spreading lies about her so she ended up losing her group of friends. That two face liar seeked attention and wanted to create an image of her self, her reputation was the most important for her.