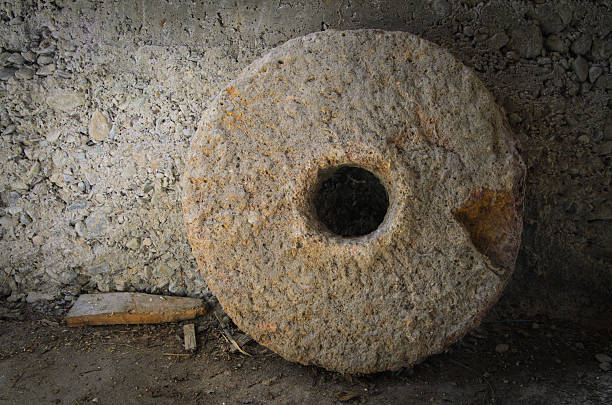 The wheel is often overlooked as the greatest invention known to mankind. People would even argue that the greatest invention ever created is the internet next to the banana slicer or diet water. The wheel is not like many pointless invention it has many uses and be easily be created by anyone. People might think the wheel is just a boring invention created by a hairy ape in 20000 B.C. It was actually invented in 3500 B.C by Mesopotamian; it served as a potter’s wheel. It would be long after until someone used their primitive brain and figured out the wheel could be used as a mode of transportation and other uses.

Here is why the people of the world need to salute the wheel and worship its holiness. The wheel was such a great invention that the Greek saw this caveman level technology as weapon to be attached onto chariots and kill thousands of people. Not only was the wheel used to spill blood it helped men who probably had scoliosis carry heavy loads of whatever they carried so will not die of overexertion by making a pulley system . The wheel was also used as a water wheel that migrated crops, grind up grain and and supply water to villages. Wheel are truly magnificent because they can also be used as gears in mechanical clocks and other mechanical things that people use.

Even to this day wheel are used for a multitude of things. For instance an automobile has 6 wheel. The steering wheel, the 4 wheels, and the spare. Wheels are so awesome that someone invented the wheelchair to help cripples move around on their lonesome. Let’s not forget what the wheel did for world because without it people would probably still live in mud huts fighting with with sticks and stones.