The majority of teens find historical movies quite boring. The types you see at school and take notes on while praying to God that it may finish soon. The Imitation Game is definitely not one of those movies. Made in 2014 and based on World War II in the UK, the movie revolves around a cryptanalyst named Alan Turing – played by the well-known Benedict Cumberbatch – who helped decode an enigma, which was a military communication device used by Nazi Germany. 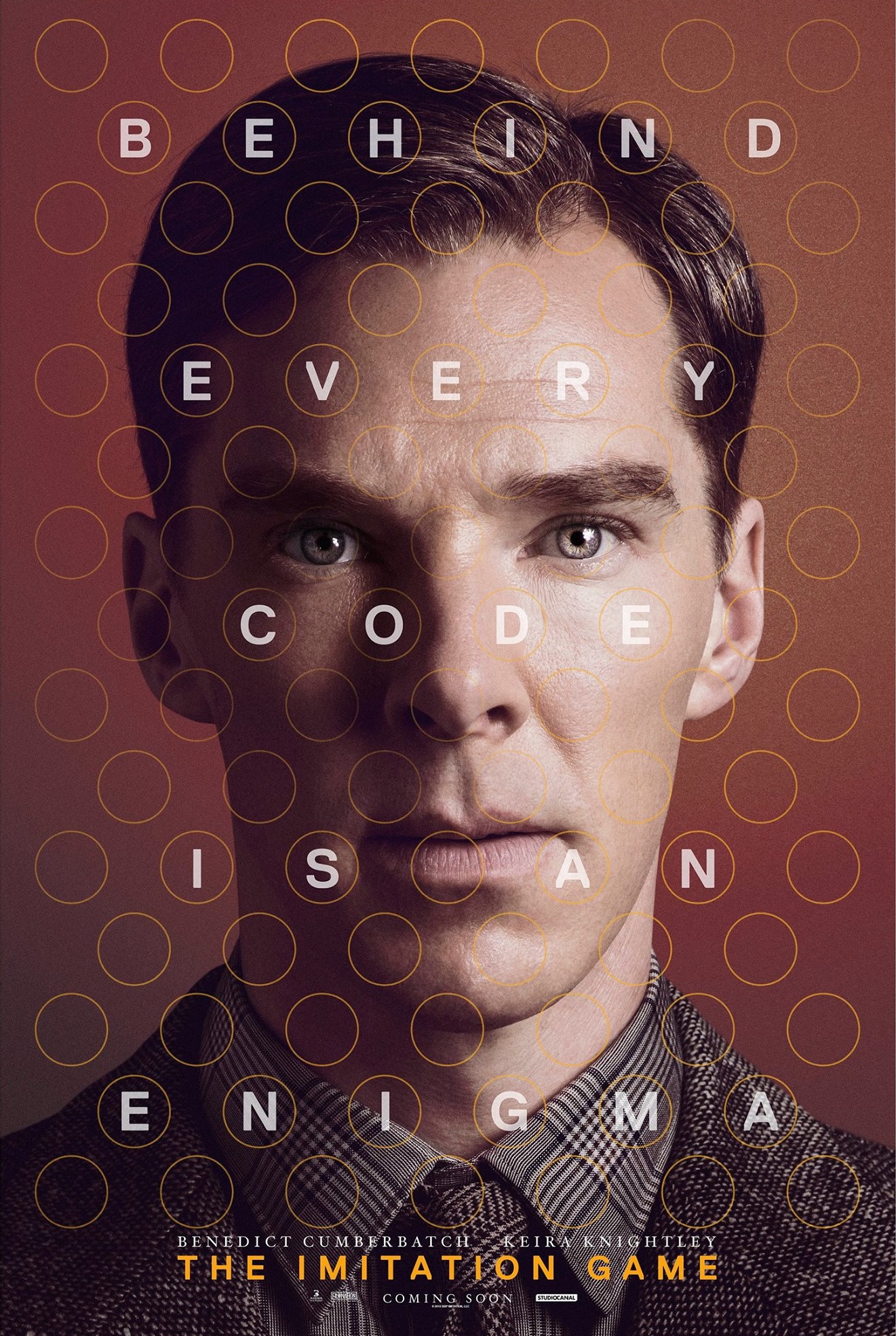 Directed by Morten Tyldum, he does not only a superb job on the cinematography but on the story itself. The cinematography has the same touch of grace as in Queen’s Gambit to give it that old-timey vibe. The colors for each scene are picked as delicately as a rose, bringing the warmer hues in a more happy scene and darker or blue hues for a tense or solemn scene. The flashes to actual war scenes between the clock ticking during times in which they have to solve the enigma on time is thrilling, and will keep you on the edge of your seat. It slowly brings the viewer back to reality with the enigma resetting at 12 p.m every day with a sudden stop and a shout of “GOD-DAMMIT” from the characters.

Benedict Cumberbatch does a marvelous job at portraying Alan Turing as a calculative, cautious and stubborn genius. The character Alan is a mix resemblance to the main character in Queen’s Gambit – Beth Harmon – and Sam Gardner from Atypical. All these characters are smart, yet weird to society in many ways. They all tell the great tale of the underdog that makes a big victory in the end.

The title itself is a beautifully weaved metaphor that not only correlates with the computers Alan is dealing with and revolutionized, but to Alan himself, as he was often depicted as being “non – human”. The whole idea of the imitation game is to see if computers can think, just like how people perceive Alan as cold, wondering if he is not a computer himself.

A problem that people may have is that there was no physical depiction of Alan’s homosexuality in the movie, but I believe that it is quite fitting. As a member of the LGBTQ+ community I have seen many members of the community relatively quiet about their sexuality, not having any physical intimacy with their partner in public even in this progressive era we are living in now. It should not be a shock that Alan was not so touchy feely with other men when it was illegal to do so. Even if Alan’s character was not so discreet about it. The lack of intimacy still adds to the realistic view of how many gay people live their lives.

If you are a teen or a young adult into history or into realistic thrillers, this is definitely a must watch.