With the first  and second weeks come and gone, the NFL  makes an impact in it’s much awaited comeback, especially here at APB. At APB,  students root for a variety of teams in the NFL. Teams from all over the country, from coast to coast, from north to south, teams that are nowhere near our city. Now that isn’t entirely weird since Los Angeles doesn’t have a professional football team, but it is still a bit odd that students like teams from all over the country.

For example, Jose Ron, a senior here at APB, goes for the Denver Broncos. “They have a team with the potential to win the Super Bowl and have a lot of great players. And Peyton is the better Manning brother. Go Broncos!” Well, this season Jose was right, for Peyton and the Broncos gave younger brother Eli and his Giants another defeat in week 2.

Another senior, Kendra Valencia, says she follows the Atlanta Falcons, despite being on the opposite side of the country. “I like them because they are a team who is very dedicated to winning.” Kendra thinks that they are very competitive and their fighting spirit makes her a huge fan.

Junior Ashley Sandoval says she really likes the New Orleans Saints. “I like the Saints because they were true underdogs and they made it to the Super Bowl and you can just feel the love that the team has for its fans and that the fans have for the team”. She refers to Super Bowl XLIV when the Saints defeated the Indianapolis Colts.

Junior Wendy Ponce actually goes for a team a bit closer to us: the San Francisco 49ers. “They are THE best team in the NFL and have one of the best quarterbacks in the league.” She refers to the breakout star of last year, Colin Kaepernick, who took the team all the way to the Super Bowl.

Now it’s been 6 months since Super Bowl XLVII, when the Baltimore Ravens defeated the San Francisco 49ers. 6 long months without America’s favorite sport, and it sure was missed. Now, with a clean slate, a long array of awesome matchups await us. Some notable matches, in no particular order, include:

Broncos vs. Giants, WEEK 2:  The Manning brothers faced off for the third time as Eli and his Giants were defeated once again by big brother Peyton and his Broncos, 41-23. Peyton also defeated Eli in their previous two encounters, when he was with the Indianapolis Colts.

Peyton and Eli’s exchange after the game

49ers vs. Seahawks, WEEKS 2 and 14: This heated rivalry becomes even more heated now that their quarterbacks, Colin Kaepernick and Russell Wilson, are also long-time rivals. The best part of it all is that we get to enjoy this rivalry match TWICE this season. 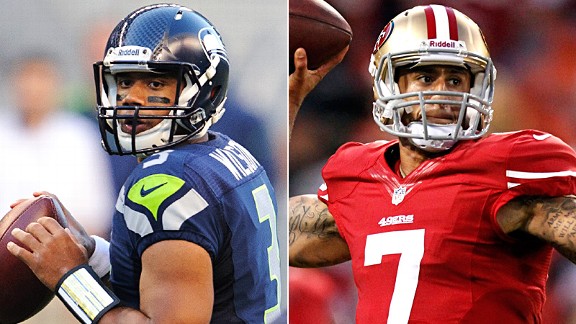 Saints vs. Patriots, WEEK 6: In this matchup, we get to enjoy a rare match-up between great quarterbacks Drew Brees and Tom Brady.

Colts vs. 49ers, WEEK 3: This match is special because it features a face-off between Andrew Luck and his former coach, Jim Harbaugh, both coming out of Stanford University. Also, watching up and coming quarterbacks like Luck and Kaepernick face off proves to be an awesome game. 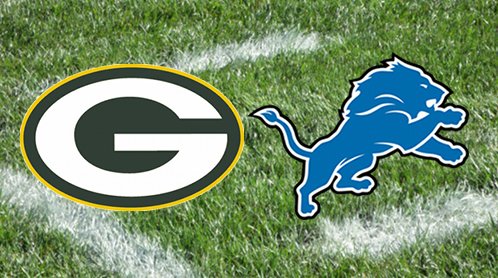 Broncos vs. Colts, WEEK 7: Peyton Manning faces off against his former team, the one with which he had spent his whole illustrious career before going to Denver last year. 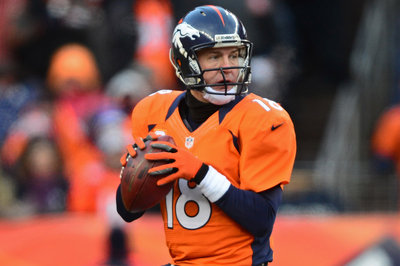 Packers vs. Bears, WEEKS 9 and 17: Any game between these two rivals is bound to be awesome, what with the fans’ passionate rivalry. 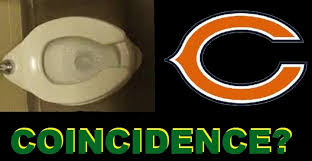 49ers vs. Saints, Packers vs. Giants, WEEK 11: Week 11 features two spectacular 2011 postseason playoff games. In those games, the 49ers prevailed over New Orleans, while the Giants got the upset over Green Bay.

49ers vs. Falcons, WEEK 16: This game is bound to be full of excitement as it is the NFC championship game rematch, in which the 49ers bounced back from a 17-0 deficit to defeat the Falcons and move on to Super Bowl XLVII.