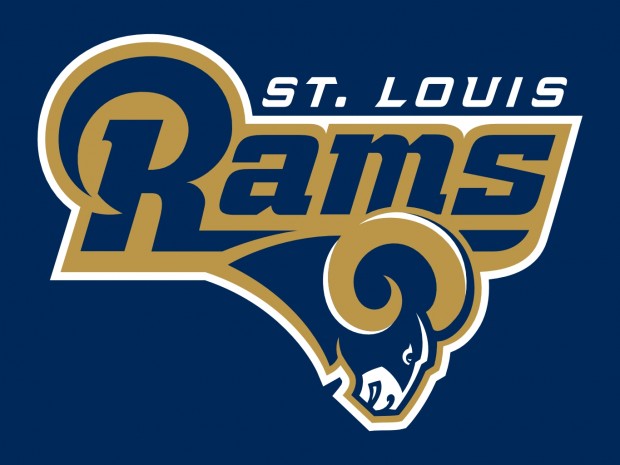 The Saint Louis, Missouri football team, The Rams, might be relocated to Los Angeles, California. The City of Angels has been teamless since 1995, when both Rams and Raiders left.

The Rams might relocate as early as 2016; however, not many are fond of this idea. 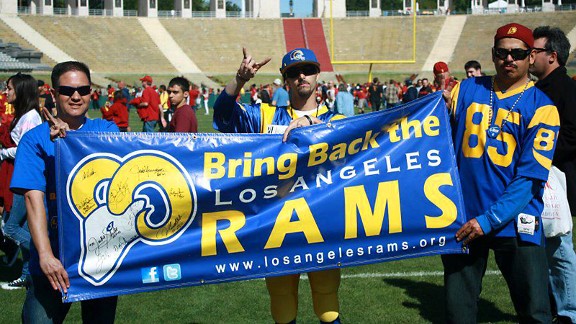 Bring Back the Los Angeles Rams

Owner Stan Kroenke shared plans for a 80,000 seat stadium in Inglewood, California. Although not many agree, “There’s still a process that has to work its way out, and we don’t know what the outcome is going to be yet. That’s why we have league committees and approval processes”(Kroenke).

Art Rooney II claims that there are rules and regulations that must be used while thinking about relocating, “I think we’re comfortable that we could stop a team legally from moving if it didn’t go through the process”(Rooney). In other words, he does not agree with the fact that a team, in which he is a part owner of, might be moved into another state.

Animo Pat Brown senior Yaraly Zavala says,“I really don’t know much about football. I honestly try to avoid the discussion, but I think the economy would improve due to the new stadium.” She went on to say that if  the stadium is to be built, there will also be an increase in tourism.

To agree with Yaraly Zavala, Caren Flores, also a senior at APB, says,“I actually think that is a good idea because Los Angeles, California needs a football team. Since that is the only sport in which we have no team.”

Would you like a football team in Los Angeles? Would you really pick the Rams? Let us know by going on to gryphongazette.com and commenting on this story.