by Esteban, Carlos, and Gerardo

Since the beginning of “Lob City”, there has been a growing controversy between Clippers and Lakers fans. As the “Big 3” who consists of Blake Griffin, Chris Paul, and Deandre Jordan, there has been playoff runs and winning seasons for the Clippers, while the injury-prone Kobe Bryant led Lakers continue to have losing seasons. 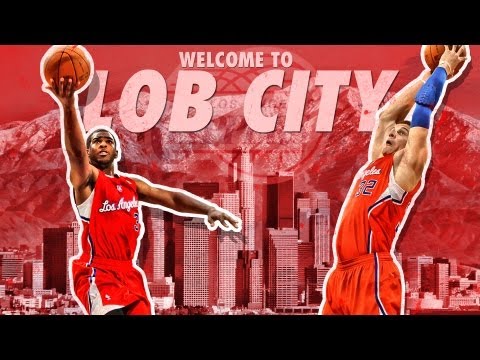 For the newly assembled winning Clippers team, they continue to dominate the Lakers. During the 2013-2014, the Clippers gave the Lakers their worst loss in franchise history, 142-94. Last season, the Clippers made it to the second round and lost; however, the Lakers did not even qualify for the playoffs.

Joel Castro a senior at APB who is on the basketball team, said that he enjoys watching the Clippers play, since the Clippers focus on the team as a whole, rather than just a player. The Clippers are in their prime that hopes to be a championship contender, but another devastating loss might split this team apart, as seen by a near trade of Deandre Jordan to the Mavericks this offseason.

Kobe Bryant has officially announced his retirement and this season is his last. Alternatively, the Lakers are trying to restore its team with rookies such as D’Angelo Russell and second year players Jordan Clarkson and Julius Randle. 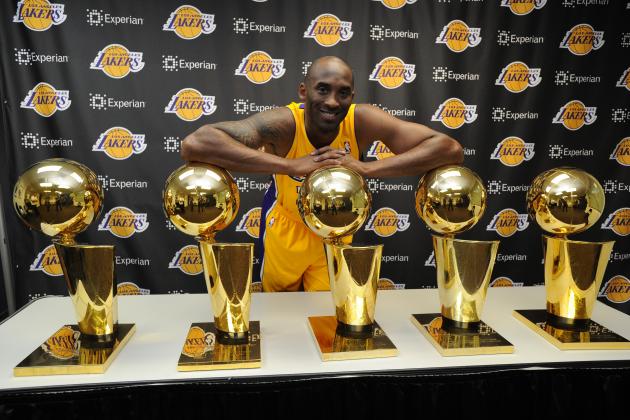 The Lakers franchise is a symbol of winning championships from the “Showtime” Lakers our parents grew up with to the “three-peat” of Shaq and Kobe; throughout history the Lakers have won multiple championships. The Clippers had remained underdogs and lived under the shadow of the Lakers until “Lob City” came to town.

Kevin Hernandez, the captain of the basketball team and a senior at APB said that he has been a Clippers fan since he was born and remembers watching Baron Davis and those continuous losing seasons. In response, Kevin stated that many Lakers fans are just Kobe Bryant fans.

Over the years, Lakers fans have taunted the success of the Clippers. Joel said that Lakers fans always bring the topic of the number of banners they have in the Staples Center. Additionally, when interviewing Kevin, he said that Lakers fans always bring up their history, and that today the Clippers are the better team- since they make playoffs. Another thing that Laker fans love to tell Clipper fans is that they hopped on board the bandwagon. Moreover, Laker fans were most likely born into the Lakers franchise from family influence. As a matter of fact, Norman said that his mother influenced him to be a Lakers fan. A quick fun fact is that the L.A Sparks WNBA team have more banners than the Clippers. After asking Kevin and Joel, weather it is possible to like both the Clippers and Lakers, they agreed that it is impossible. Hopefully, one day Lakers and Clippers fans get serve justice by watching the Lakers and Clippers duel in the playoffs. Lakers and Clippers first season game is scheduled to play December 25.