Recently Arsenal’s head coach, Arsène
Wenger, has announced that the team will come to Los Angeles to play against the Mexican Team Chivas of Guadalajara.

Now this news brings a lot of excitement for all soccer fans. Especially fans from both teams.

Arsenal is a football team (not america
n football) from Holloway, London. Chivas is a team from Guadalajara, Jalisco, Mexico. These two teams play on different continents so for a match like this to occur is a pr 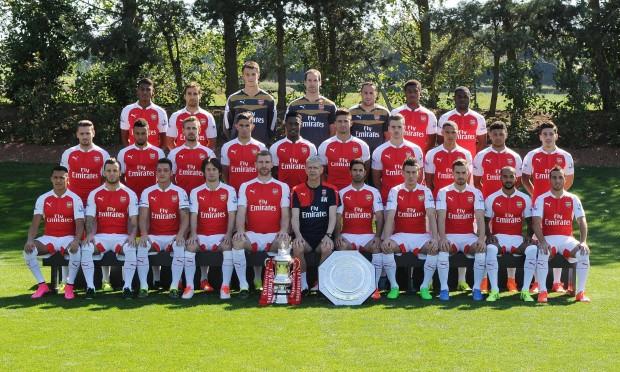 etty rare occasion.
This only leads to more excitement for both fan bases. For a leading team in the Premier League to play against a team fro
m Liga MX; it’s exciting. 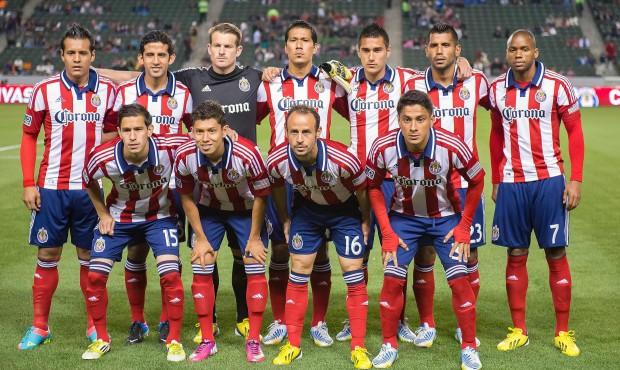 s a child.” Alan also said, “I find it exciting, seeing how a team from Mexico is going to play against a team from London.”

This excitement is also coming from the Günner fanbase. Jimmy Lopez, a senior, says “I go for Arsenal but sadly I won’t go see the upcoming game, I would like to but sadly I can’t” He also said, “It’s exciting to see a team from Mexico play against a team from London. As a fan of Arsenal, I hope they win.”