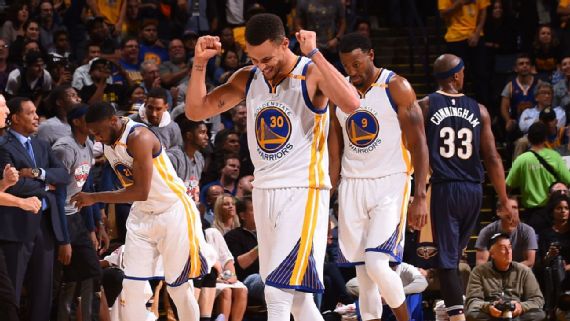 13 3-pointers in a single game

A new beginning and new NBA season for Stephen Curry in which he has displayed significant up and downs so far. The 2016-2017 NBA season looks interesting so far and in particular the new and improved Golden State Warriors. After one of the worst games for Curry; he shot at a rate of 0-10 from long range against the LA Lakers.

However, in their recent match against the New Orleans Pelicans, Stephen Curry comes back with breaking the record of most made 3 pointers in a single game! Stephen Curry broke the record of 12 3 pointers by scoring 13 3 pointers and having his best display of his MVP self. No other person has scored 13 3 pointers which makes him the first to ever score that many in a single game. Major news headlines spoke about the outburst, for example the New York Times said “he hit more 3s than any other player has in a single N.B.A. game, 13, breaking the record of 12 shared by Kobe Bryant, Donyell Marshall and Curry himself” (nytimes). 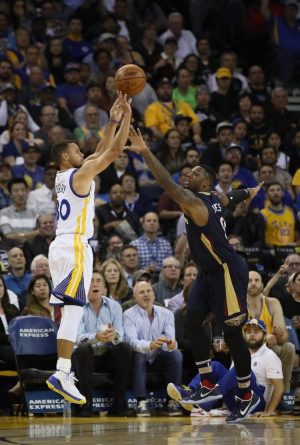 What did Stephen Curry had to say about his amazing performance? Curry had said, “That’s a pretty cool record to have…It probably won’t last too long, the way guys shoot in this league. But to have the 3-point record is pretty special” (nytimes). Basically, Stephen Curry has proven to be one of the best or the best shooter in NBA history.