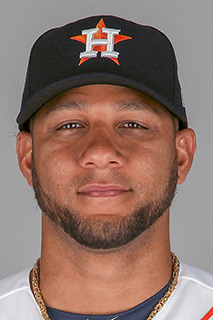 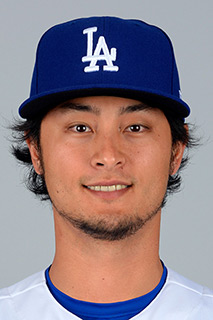 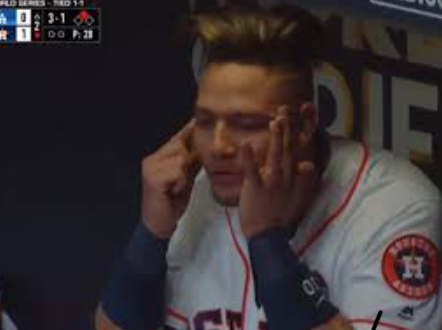 Racism is a topic that has been around for generations, it teaches young children that a specific race is above all. Racism is released in many different forms; schools, public areas, social media, jobs, etc. It is constantly around us and it is very difficult for us to put a stop to it. During this year’s World Series, the Astros team player Yuli Gurriel (left) made a racist gesture towards Dodger’s team player Yu Darvish (right). Many people would have seen pass this gesture and think that it is normal because he is a Chinese, but many people like Yu Darvish would have found this offensive. Especifically many families with older generations may have found this normal because older generations were typically to experience more racism that was seen as a minor issue. Many families tend to use “racist” like words in order to describe a person’s appearance, such as “chinito (little chinese boy)”, “negrito (little black boy)”, “guerito/gringo (little white boy)”, etc. These words tend to be very disrespectful to all races because if you were to describe a 30 year old man with any of these words it would be very disrespectful towards them. It is always important for the school and teachers to spread awareness that racism is not ok.

We asked English teacher, Ms. Siementkowski, what her opinion was on the racist gesture. Here’s what she said, “ I was very infuriated… it’s very frustrating because one thing people have said to try to excuse the behavior of Yuli Gurriel, was that in the latino community it was normal and acceptable to say things like ‘chinito’ to refer to someone that is Asian and he did the slanted eye gesture to refer who he was talking about and I don’t think that’s ok and that doesn’t excuse its ignorance and he should’ve just offered an apology and not an excuse. I do believe that words such as ‘chinito’ is racist because it refers to those of all asian decent and getting into specific ethnicity of chinese and not all people are Chinese… Yuli Gurriel’s consequence should have been to be banned for a world series game to show that it was not ok… there should definitely be more attention brought to it, to show others that it is not ok.” 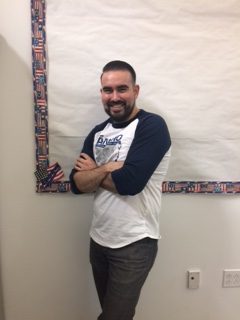 We also asked 11th grade U.S. History teacher, Mr. Sandoval, he said, “I mean the gesture was showing that he viewed Asian people as all looking the same and all acting the same so I do feel like there is a big problem with that… I wish they would have suspended him so the Dodgers would have had a better chance of winning… they are going to suspend him for 5 games but I think that he should have to do something in his community to help spread awareness… I think no matter what they’re going to affect the way we are and we need to constantly think about that or break them by getting to know people and when I got to know people like for example Ms. Lee… the more I get to know her I realize that you can’t generalize Asian people because Koreans are so much different than Japanese and Chinese people they all have their own cultural differences”.

We asked students what their opinion was, here’s what they said, “It was rude and insensitive even though he probably thought it wasn’t a big deal… I don’t think it was racist because it’s really just fun and games… depends on what his intentions was, if he really was trying to clown on him and actually direct towards him, talking crap then yea it is pretty racist but if it’s all just fun and games… I think the consequences he got was fair for sports… Everyone who says chinito does not mean it in a racist way but to describe somebody” said 12th grader Luis Chavez.

Therefore, we shouldn’t make racist gesture or call people names because it can affect them and others in a negative way even though they don’t show it. We should also break each others stereotype because that only brings more racism and hate to the world, so let’s all make a change for the better.