The L.A Rams against the New England Patriots super bowl final took place on Sunday, February 4. The Patriots took the win with the final score being, 13-3. The super bowl started off slow for both teams, no points were scored until the 3rd quarter. Patriots began putting points on the scoreboard due a field goal being made. Then the Rams followed by scoring a field goal as well. The fourth quarter came and only a few minutes were left, when the Patriots scored a touchdown, making the score 10-3. The Rams have possession of the ball with 2 minutes left, and that is when a interception is thrown, resulting in the Patriots having possession of the ball. The Patriots continued by scoring another field goal making the score 13-3. The Rams had possession of at least trying to make more points with less than 10 seconds left. The Rams attempted a field goal but missed resulting in the Patriots winning their 6th super bowl.

The Rams entered the superbowl with their record being 15-3. Their Super Bowl performance did not demonstrate their post season record. If The Rams would have won, it would have been L.A’s sports team first win of the year.

Many NFL fans are not content with this years superbowl. Records were broken for making this super bowl the superbowl with the less points ever scored. 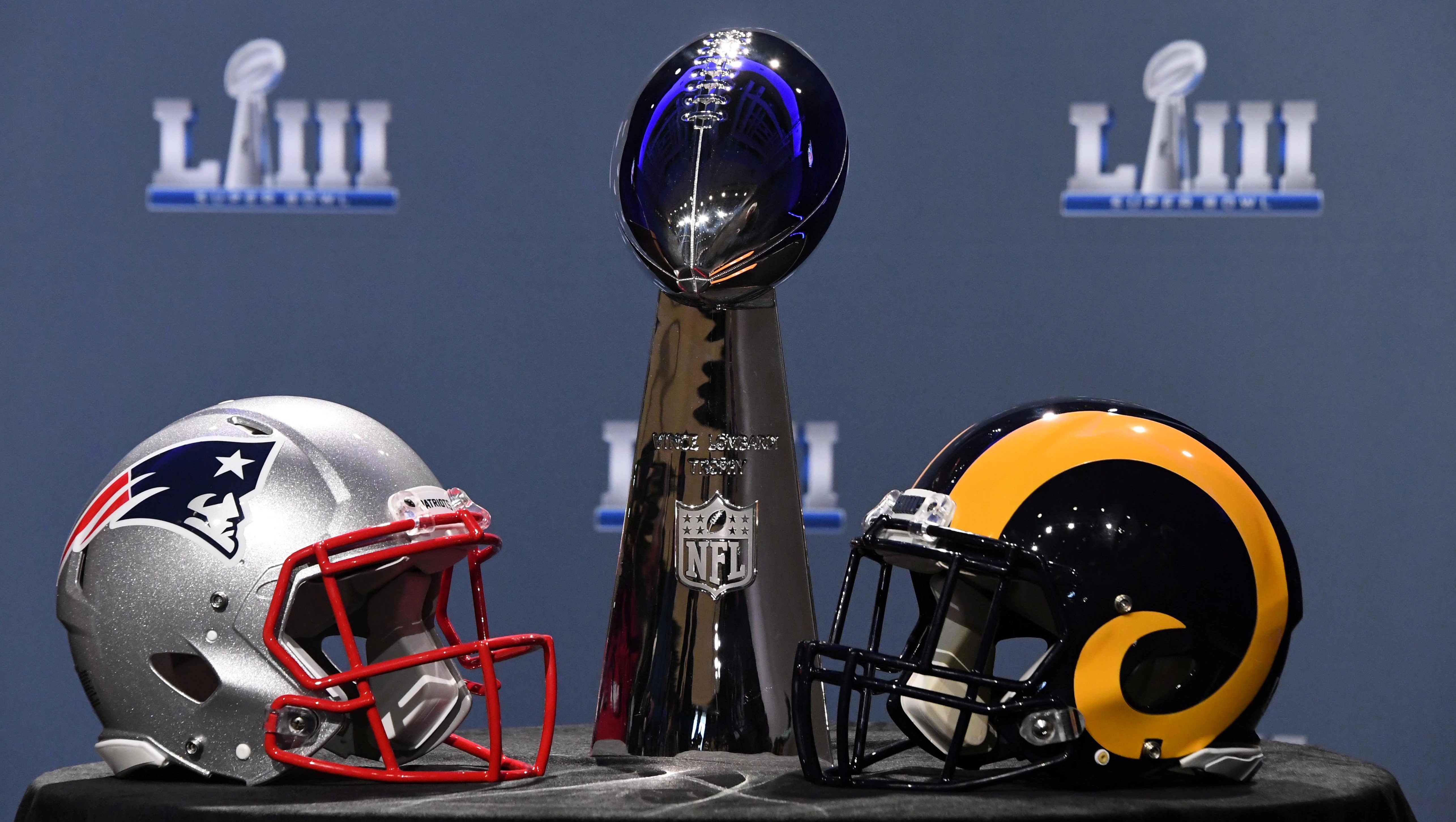