Many teenagers have begun to look for a job while they are in high school. For some students, it is easy to find them; for others, it isn’t. Jobs affect students in different ways. There has been issues with allowing teenagers work while they go to school but changes have been made in order to try to resolve the conflict.

Some students decide to focus more on the job and money than school which has caused a lot of problems. Due to these actions, it has become harder for students to find jobs. However, it was not the same case for every student. Progress can be seen with the way that some students handle a job while going to school. 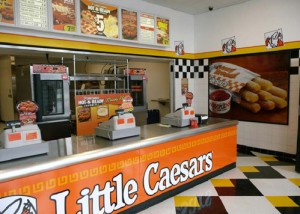 Parents even have different emotions towards the thought of their children having a job at such an early age. “At first, my dad didn’t approve because he thought I would focus more on my job than school” said Leslie Reyes, an APB senior who currently has a job at Little Caes
ars. She explains how having a job does affect her grades but it affects them in a good way. Since she has a job, she cannot procrastinate in her school work since she needs to manage her time. After working there for some months, her father then approved because he saw how much of a hard worker she is. 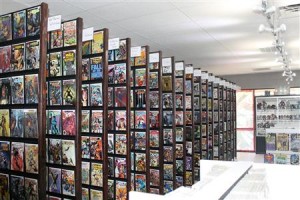 Daymond Johnson, the Student Safety Officer in Animo Pat Brown, spoke about the times when he had a job as a student. When he was in 7th grade, he worked in a comic book store which lasted for 4 years. His parents really approved the thought of him having a job because it was a time when gangs were really trying to recruit people in. His parents saw it as a way for him to stay away from such dangerous situations and keeping him on the positive track.

George Cosio, a freshman in Animo Pat Brown, does not have a job permit that keeps him on check with his school work. However, he works as a landscaper with his father only on Saturdays from 6am to 1pm, sometimes on sundays with the same hour and during vacation. This shows that there isn’t any interference with his school work.

Johnson, Leslie and George all see other student workers at their jobs. Having a job during high school is a smart thing to do because it could help a student become  more responsible. Although there have been situations where having a job as a teenager does not go so well due to the fact that they focused more on the money than school, it still benefits a lot for the students. Schools should have lessons or programs for students so that they can learn how jobs benefit them as well as making sure that they still stay focused.