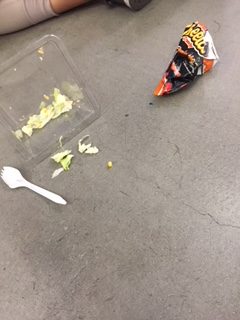 Trash, Trash, Trash ever thought about who cleans it up?  Trash is everywhere whether if it’s in people’s homes, in the streets or public areas like parks and schools. Often times people who throw away their trash out in the open are not aware of the struggles it brings others. There are people who have to work hard everyday to clean up after others. Take custodians at school for instance, they have to get up early to go to the schools and clean it all day only for the next day to end up all dirty again and the cycle repeats. Here at Ánimo Pat Brown there is an issue like this.

Custodian, Martha Lozano has been cleaning Ánimo Pat Brown for 5 years now and her schedule 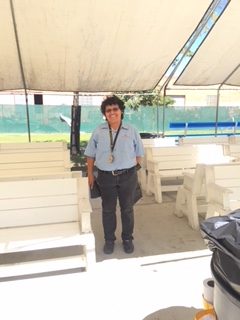 consists of getting to school at 6 am and leaving around 3pm everyday. Her daily routine consists of cleaning everything from tables to cleaning bathrooms to sweeping and much more.  Now seeing this demonstrates the excessive work she has to do everyday. On Wednesdays she has more of a struggle cleaning because the students are constantly moving to class to class so it makes it difficult for her to clean properly. On top of working throughout the school year, Martha’s job does not stop there, she works all summer cleaning every classroom and scraping gum underneath the desk. Now she does have others to help her like custodians, Rebecca and Samuel. Martha comes in at 6am and then Rebecca shows up at 12pm to assist her. Their jobs vary on how they choose to, if Rebecca is outside cleaning then Martha is inside cleaning and vice versa. Samuel then comes in the afternoons to do another cleaning around the school.

Martha works all year including during the summer, when all teachers and students are in summer break. She spends the time having to clean the classrooms as well as all the gums that students place under the table. Martha does prefer cleaning during summer because it allows her to clean more “thoroughly.” She includes in the interview that she would like the students to help her with one thing, 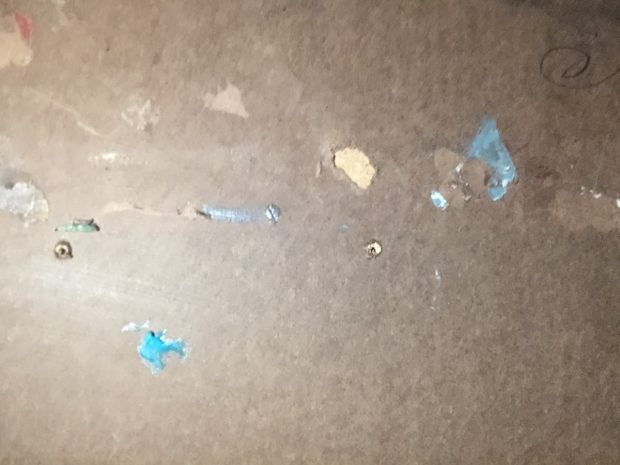 “don’t leave the milk cartons on the floor” focusing really where the new benches were added. In addition, she would like that the school would add 2 more custodians that enter at the same time so, that cleaning would be faster and more efficient.  Even though Martha does not have to do everything by herself, having only one person cleaning inside the school and outside is very slow and difficult.  Their work does not go unnoticed and we decided to interview a teacher and some students to find out what they think of it.

“I have known Martha for 3 to 4 years. If I catch the students throw the trash, I give it back to them and tell them to throw it away properly or clean it by myself. We should film her to see how hard she works not just her but the other employees as well who clean up this school.” said Senior English teacher, Mr.Pickering 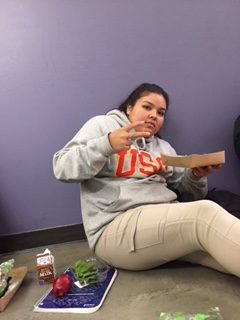 “I don’t often see trash. We should pick  up little trash that are on the floor. I get angry at the children, who perhaps their parents did not educate them and think it is okay to leave trash on the floor,”said senior Andrea Gallardo.“I  rarely see trash. Picking up wrappers is a way we can help Martha. I feel disappointed in other students that don’t know how hard people like Martha, Rebecca, and Samuel work to keep the school clean,”said freshman Amy Mosqueda.

Make sure you do your part, throw your trash away.  In addition if you see trash on the floor pick it up, it takes less than a minute. Help Martha, including the other custodians in keeping your school clean.