Have you heard of the new APB campus? Some students heard rumors about a new campus but never actually thought it was something to really think about and brushed off the idea. However, when more rumors about the new campus surfaced the topic was all around APB hallways. Now that a new campus is confirmed many questions about the campus have been unanswered. 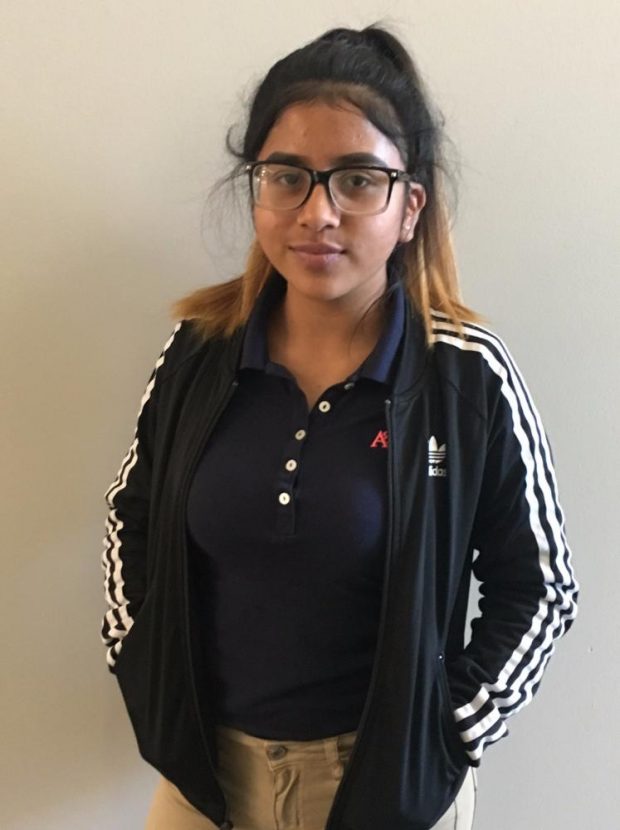 When interviewing our principal he confirmed many rumors about the school, from designs to staff arrangements. They are still making a lot of changes to the new campus so everything is not 100% confirmed. To end some rumors about the new campus Mr. Reed said,“There is going to be an open campus and the Florence-Firestone middle school is going to be relocated here.” So the middle school will be located in the current APB and the high school is going to be next door and it will have a lot of space to run around.

If you were hoping for a bigger field you’re in luck! The new campus will have a bigger field. Not only is their going to be a bigger field, but also a bigger gym. There is also going to be as much grass area as possible and more room for students to sit during lunch. Reed also confirmed there will be basketball backboards at the new campus.Reed said,“Basketball backboards will be installed around the outside the building but they are going to be half courts not full courts.” He then added,” A big priority in the new building is making sure that there is enough space for kids to run around and be active both at lunch and during P.E.” 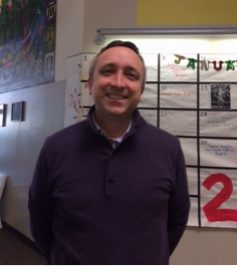 “We expect to start construction in June 2018, construction should be done June 2019 and I’m planning a big party when that happens, the event will be for the parents and kids. We’re excited,” said Reed.

So there you have it, we should be expecting the new Animo Pat Brown campus around June 2019. How excited are you?